Microgaming’s new offices on the Isle of Man this year are among the most popular places for employees. The developer’s headquarters has just been voted one of the 10 most fashionable offices in Britain. It’s no wonder that these offices opened in July 2017 include table tennis, billiards, poker and bookstores.

How to give employees to come to work

Microgaming saw the big picture when it started building its new headquarters on the Isle of Man. Opened on July 31, 2017, these offices have been designed to reflect the success of the firm and to allow all employees to feel at ease. Most, we understand, are happy to work in such an environment.

Some 120 employees are currently gathered in the building named Sixty Two. With its five floors, designers have made sure to develop work areas as well as comfort. The old offices, however, have not been forgotten and are connected to the new ones by a covered bridge. 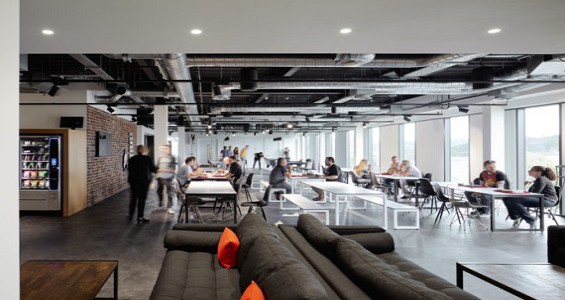 “We’ve been taking advantage of these new offices and their features for a little over three months now and the feedback from the staff has been extremely positive. Our presence on the Isle of Man continues to grow with more than 120 employees at Sixty Two. Said Roger Raatgever, CEO of Microgaming.

The employees of the firm can enjoy an ideal environment to work. But everything is also done that they want to stay as long as possible in the establishment. To do so, ping-pong, billiards and poker tables have been set up. Those who want a little peace can relax at the bookstore and have a snack at the Microgaming coffee shop. Finally, they can also take a dip in the magnificent rooftop terrace of the building, offering panoramic views of the Isle of Man, or take advantage of the gym. 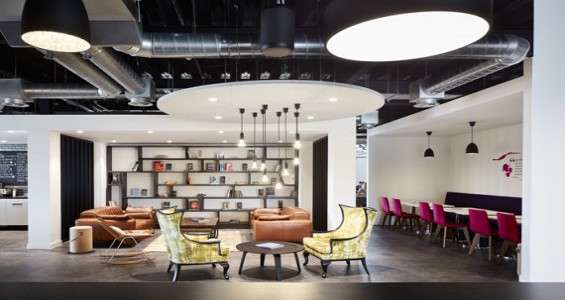 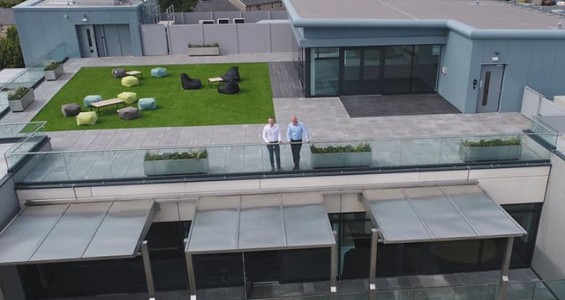 Microgaming has not stolen this distinction from Britain’s most fashionable and highly priced companies. Without a doubt an excellent publicity that will increase the number of applications in the coming months.