Posted on December 6, 2014 by Admin in Football, Mata out 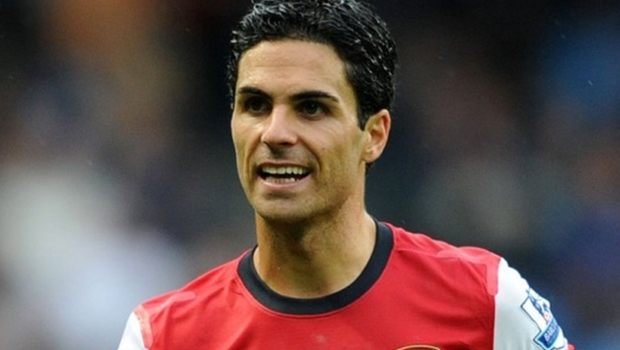 Mata out, Campbell out, Arteta loyal