Posted on February 9, 2015 by Admin in Football, Mata out Campbell out Spaniard loyal 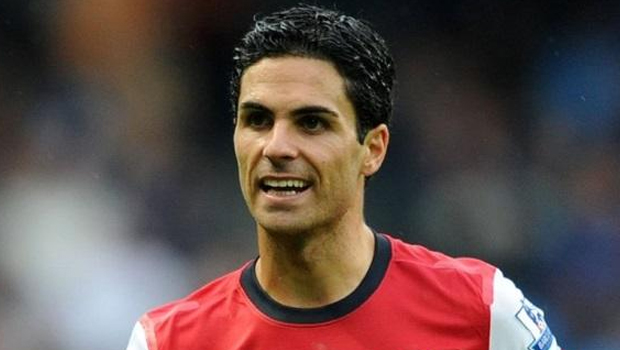 While Mata is sitting on the bench, Louis van Gaal gives priorities to Januzaj who is rated why below Mata, and the numbers as well as the salary speaks for itself. Wayne Roony, Angel Di Maria and Adnan Januzaj have all been favored this season and given much more time on the field than Mata, while the first choices of van Gaal in the attacking forwards are the captain Robin van Persie and the newcomer that may also leave the club as fast as he came, Ramadel Falcao.