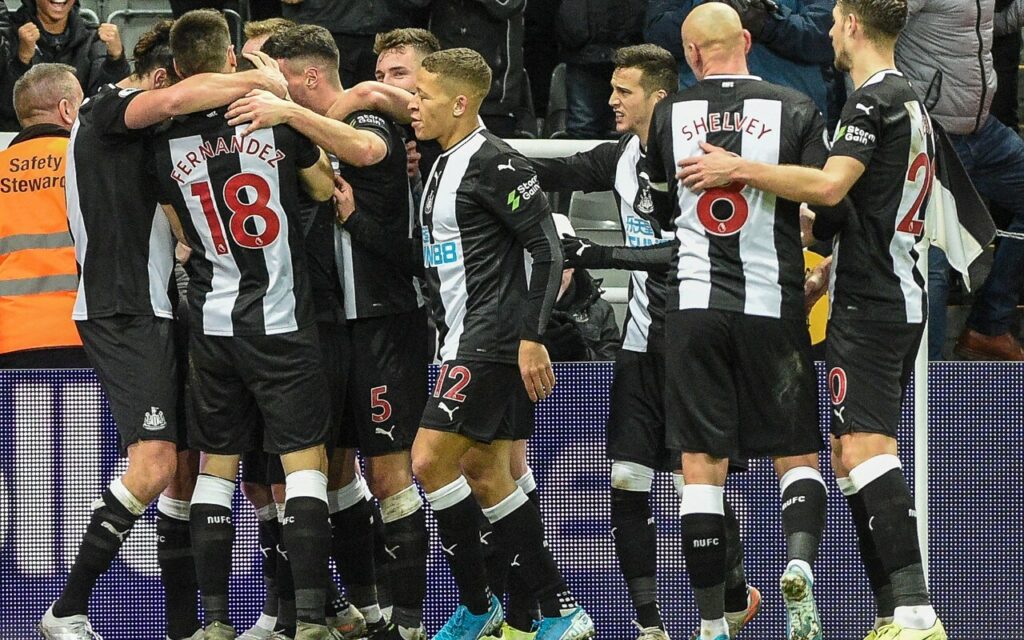 The match is scheduled to start on 22nd February 2021. So, I am here to tell you about the profiles of the two teams and the players. MU would like to bounce back in the English Premier League with a hefty win. However, it is not easy to defeat the New Castle side because of having a good record. We also know that the Red Devils failed to win a single game in the last two clashes. So, they will like to increase the points on the table.

Do you know about a decent win over the Real Sociedad by 4-0 in the last Thursday game? So, most of the experts are announcing that the MU could be the next match’s favorite side. The presence of Steve Bruce did not help to win for the teams. His side only won 2 times in the last 15 games. But his team is expecting the best by him in the next round.

On the other hand, the hosts are doing well in the league. In the last four games, they remained successful, which showed consistency. Their rating is more than the opposition.

Our purpose will not complete without telling the players news for both sides. Phill Jones will not become part of the team due to their long-term absence from the group. However, Palpogba has some chance to take place in the team. We are not sure about the final playing team because of the doubt of some players. Their names are Donny, van de Beek, Edinson, and Scott. If these players could enter the ground, then the result will be different than the expectation.

Knowing that it is not easy to win in the league games, the Solsjaer also did not try to put some better efforts on the ground. They scored only 22 goals in the last 6 English Premier leagues. We were surprised to know about it. They must focus on its performance. The number of conceded goals is also too much in these leagues.

All the recent detail and head-to-head result have been manipulated according to the need of viewers. One thing considers that all the experienced bookmakers are good rather than the new ones in the market. Do not be fast to put a bet on any match or player. Check the latest description of every player. Moreover, do not forget to see the injured players in the season.

Everyone has their own experience to find the winner of the match. If you want to know about my views, then I am in favor of Newcastle United. But, in-game, anything can happen at any time.

I hope you can place a bet on your favorite players as well as the team. If you do not agree to use it, you may check any spot for clearance. The people who make decisions very fast, they failed in recent times. So, please remain cool and calm to get benefit from the coming games of the league.