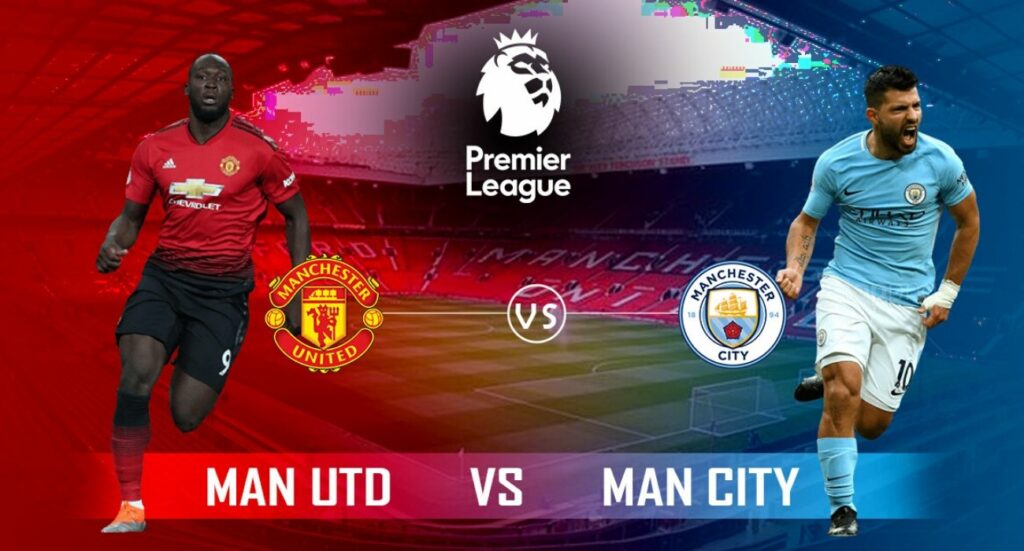 All the football lovers have been waiting for Manchester United vs Man City’s big contest on 7th January 2021. It is the semifinal match among the two best sides of the league. The side of Red Devils posted a victory in the last game of quarter-final with the lead of 2-0. That is a significant new for the viewers. Now, they will try to overcome the opposite side within no time. One of the bad news for the teams is the unavailability of Edinson. The man banned in the last match and will not in the ground. It means that he will see the match in the dressing room.

If we look into the opposite side of the semifinal, then we cannot forget the last victory of Man City versus the Chelsea. That was the hefty win with the leading of 2 goals versus 1. The players are still hunger to post more goals in the match. No doubt, some of the prominent players failed to take place in the final 11 due to cover by the COVID-19. However, the presence of other players in the match would be enough to fight until the game’s last moment. Kevin De Bruyne is ready to provide a vital role in the semifinal. If the side succeeds, we can announce the winning side of the league in the final also.

The average goal score between the two sides did not touch the figure of 3. So, we can say that both sides have a robust backup and the attack.

The Manchester United played last seven matches and did not fail in any single match. On the other hands, Man City have taken part in the 11 games to remain a winner in all ones. It means that the MAN CITY side is prominent from the two ones.

You must use the past statically data of the side to bet for the winning team of the day. Moreover, do not miss the injuries news from the two sides also. I want to add one more thing to the mind that there will also be additional pressure on the big match. We have seen that some of the significant teams failed in the big matches in the last season. So, do not ignore these figures also. The rating of betting will also change with the first half of the match.

Do not take any decision with close eyes always. Take some information on teams and players to finalize the winner of the day. For your assistance, I have gathered much statistical information for you as above in the content. Man City remained favourite in the last 11 contest, so how can we announce the opposite side as a winner quickly. So, be wise before to take any decision.

Have you read the pre detail of the two semifinal side? You must read all the preview of the players as well as the teams. Moreover, check the players who injured in the recent games and their performances also. Injuries also played a significant role in the match. If you want to know about my views, I am in the MAN CITY side because of the last 11 consecutive wins. Furthermore, I hope and assure to announce the best side.