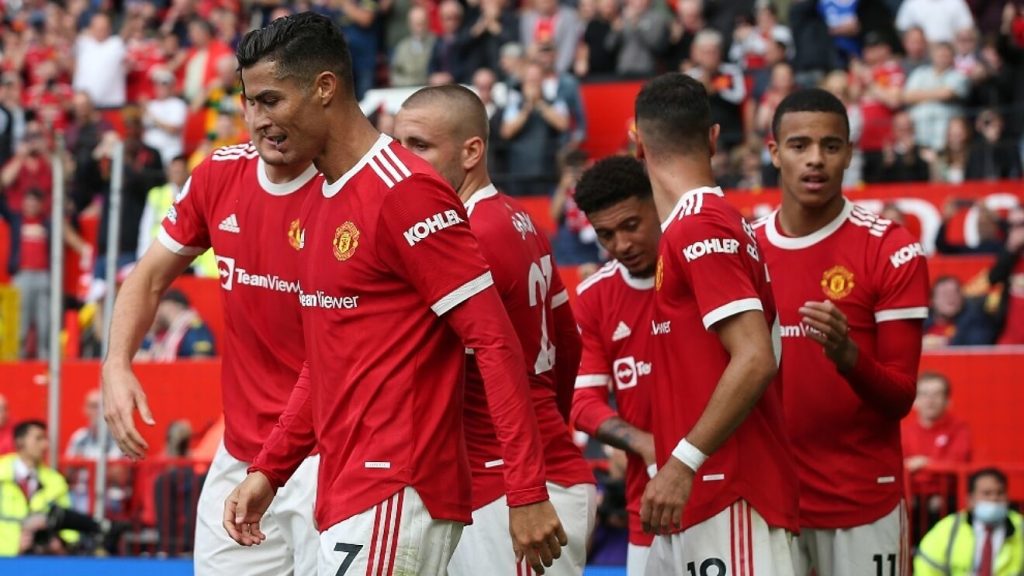 There is a complete difference between the performance of the two sides. I will try to explain all the significant aspects of games. The betting review has consisted of the latest performance, head to head, squads, betting odds, tips, and predictions. We made all predictions on behalf of the following information.

Both sides faced facing each other in February 2022. The final result was 1-1.

On the other side, Madrid also played three games and won 2 times. They scored 5 goals and conceded 4 also. Antonio scored 6 goals.