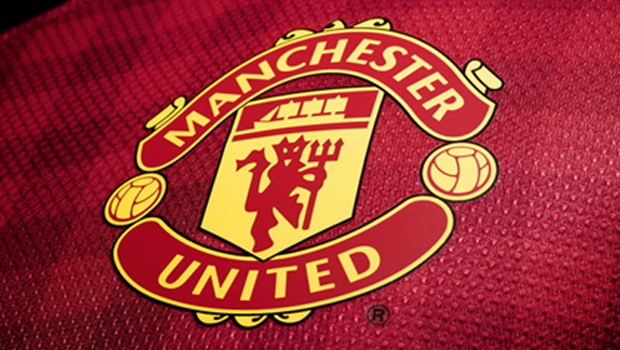 Despite having one of the best defenses in English premier league, Manchester City are on the verge of boosting the Vincent Kompany and Eliaquim Mangala partnership with the inclusion of Athletico Madrid star Diego Godin. It has been rumored that the club has enquired about the player with an initial bid of £28m who would earn £88,000 a week at The Etihad.

Their city counterparts are also eying to strengthen their defense with the inclusion of Sergio Ramos. The Real Madrid skipper may be on his way out of Madrid after the club recently denied coughing out his demands of £135,000 a week. This sounds good to Manchester United with Luis Van Gaal eager to increase his bid to acquire the 2010 World Cup winner with Spain.

Manchester United continues to haunt Spanish giants clubs and have also been involved in a saga that involves Barcelona’s ace Pedro. Pedro who has found it rough to break to Barcelona’s line up with Messi, Neymar and Suarez standing on his way is determined to find a regular play elsewhere. However, the Catalans are demanding £23m for the player with the red Devils willing to cash out £17m. This comes despite them acquiring £44.3m from a deal involving the transfer of Angel Di Maria to PSG.

London representatives also are on the brick of yielding good fruits in this year’s Premier league hunt as they seek for world class striker who would turn passes to goals and make an outstanding partnership with Alexis Sanchez, Theo Walcott and Mesut Ozil. That striker is none other than Real Madrid’s star Karim Benzema. However, manager Arsene Wenger claims not to be interested with the player.

Aston Villa on the other hand is setting eyes to acquire the services of former Manchester City players Jolean Lescott and Emmanuel Adebayor. However, these deals may not go through as the former is set to put pen on paper on a new deal with his current club West Bromwich Albion while the latter is not interested to move to the club.

West Ham United who lost their dream of playing in the Europa League on Thursday would wish to concentrate more on the domestic leagues and are planning to land Liverpool striker Fabio Borini. With the start of the English Premier league, clubs are fighting hard to land their favored players before the 31st August transfer comes knocking.