Macedonian Player in the NBA

Macedonian Player in the NBA

Posted on February 19, 2015 by Admin in Macedonian Player in the NBA, NBA 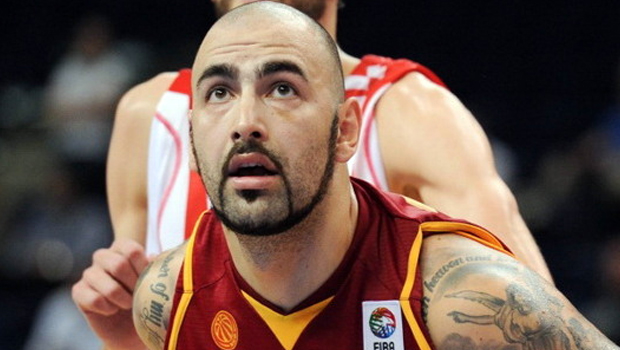 Basketball land also beyond in the world,Pero Antic, was born on July29,1982 inSkopje,Macedonia and he is the proud captain of the Macedonian national team and fairly new member of Atlanta of National Basketball Association (NBA)

In there he passed several years before eventually winning the Serbia and Montenegro National cup as his first trophy outside the boundaries of his country. Just days before that happened he signed a two years contract with the Greek Champions “Olympiakos” where he got the necessary training and experience that were lacking Olympiakos to win the trophy. He managed to do that there, to bring the guys a trophy – his special success there was the victory in the Greek Championship, and another trophy in his shelves.

Something that particular amazes me in his career,except his participationin Atlanta which I mention above,is his achievement with the Macedonian National Team in the Euro Basket cup. Pero together with his Macedonian boys managed to reach the semi-final on FIFA-Euro basket In Lithuania 2011 where Macedonia managed to defeat the hosts of that world cup and the nation that has basketball as their first sport – Lithuania. They were defeated by the nation who later became the Euro Basket Cup winners, Spain, and failed to claim the third place by losing to Russia in a match with dramatic finish where the Russians got the bronze with last-second shot for three points.

His career in Atlanta Hawks (NBA) started on July 25,2013 and he signet a two years contract with them. He was chosen to be in the rookie team of the year which is something that he never dreamed of. His first season was amazing having played much more than expected and won three matches with late-shots for three points where he eventually had a period that was in the starting line-up.