Lucky Day for one Brazilian guy

Lucky Day for one Brazilian guy 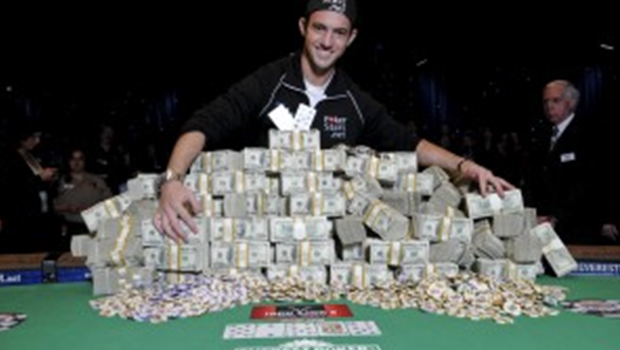