Losing with a poker jackpot and pocketing $460,149, long live the bad beat jackpot!

Losing with a poker jackpot and pocketing $460,149, long live the bad beat jackpot! 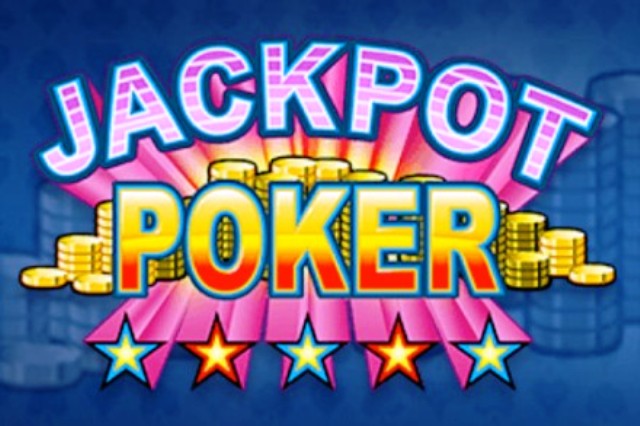 A $1.2 million Bad Beat Jackpot was won by all players in the Playground Poker Club of Montreal a few days ago, when a player lost a hand with a jackpot. As with any bad beat jackpot, the loser of the hand has pocketed the majority of the jackpot.

Lose and pocket the pact

While he believed to be the most unlucky man in the world for a few moments, his losing hand triggered the casino’s bad beat jackpot. Having lost with a hand as strong as valet square, Elphege Delarosbil pockets the biggest part of the jackpot that is $460,149.

Delarosbil played cash-game at the blinds 1/2$, which corresponds to the lowest limits. He lost his carpet to Shane Galle who had the chance to touch a flush flush on the river (as a reminder, the straight flush beats a square). Galle pocketed $230,088 for that miracle hand and all the players at the table a big check for $32,870. Nothing like having a good timing in life…

In some poker rooms and casino, a bad beat jackpot is present to reward a player who lost with an improbable hand. The rules are different according to the establishments but the good news at the Playground Casino is that all players in the room share a nice ticket for having the chance to be present in the right place at the right time. Each of them was able to collect $1,224 from the casino. Most of the time, only the players at the clash table win anything, but the Playground Poker Club favors the entire community.

This bad beat jackpot is one of the largest ever won. It beats the $600,000 and $766,951 we talked about in the past. What’s more, it was on a low table limit. Most players were neither professional nor particularly wealthy, which means that this jackpot represents a lot of money for them. That should bring even more people back to the Playground Poker Club! That’s the Canadian dream!