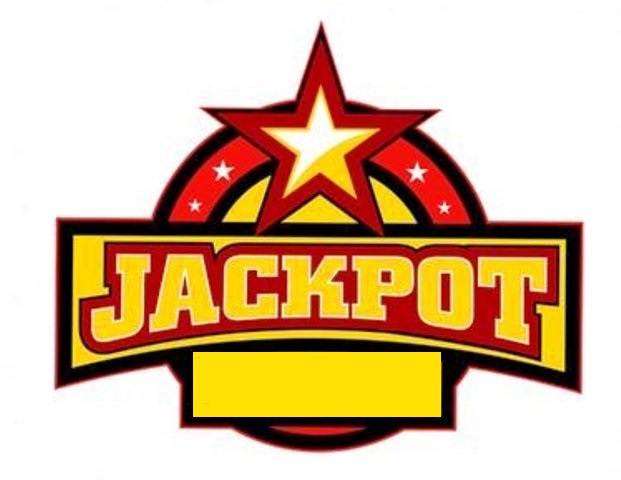 All poker players, professional or amateur, know what a bad beat is. Concretely, it is when you are in a blow and that you lose on a big stroke of luck of your opponent. It can also be the naming for a shot that you’re never supposed to lose … Where 99.9% of players dread the bad beats, some people love it in certain situations

Recently, the Bad Beat Jackpot record was broken at Motor City Casino in Detroit, when a player lost a hand with a 3-to-4 opponent’s square. This hand caused a jackpot of $1,068,590 for all players at the table!

The perfect time to lose a poker hand

Some casinos provide a bad beat jackpot, which is a jackpot that triggers when a player loses a square or better. This jackpot powered by a portion of the rake as the parties can inflate and reach a very nice amount. But never in history has it exceeded one million dollars.

On Tuesday, Jan. 16, a player named Scott lost with a 3-to-3 straight to Kenneth’s ladies’ square. Normally, no one could wish to lose with such a hand but Scott was more than happy to see that he had lost the shot, because this loss allowed him to pocket 40% of the jackpot, a jackpot of $427,452!

His opponent, who won the hand, has validated 20% of the jackpot is $ 213,712 winnings. But it is almost the other players at the table who can be considered the happiest. Indeed, the bad beat jackpot not only reward players involved in the shot but also those present at the table, even if they went to bed before the flop!

Luckily, where a poker table in Detroit can accommodate ten players, only six players were present at the time of the jackpot, which allowed the four players not involved in the coup to share the rest of the money, either $106,856 each!

Here’s how to make bad beat appreciate! By rewarding them handsomely.

Just after winning, the Detroit casino’s bad beat jackpot has been reset to $500,000, a hugely interesting jackpot!