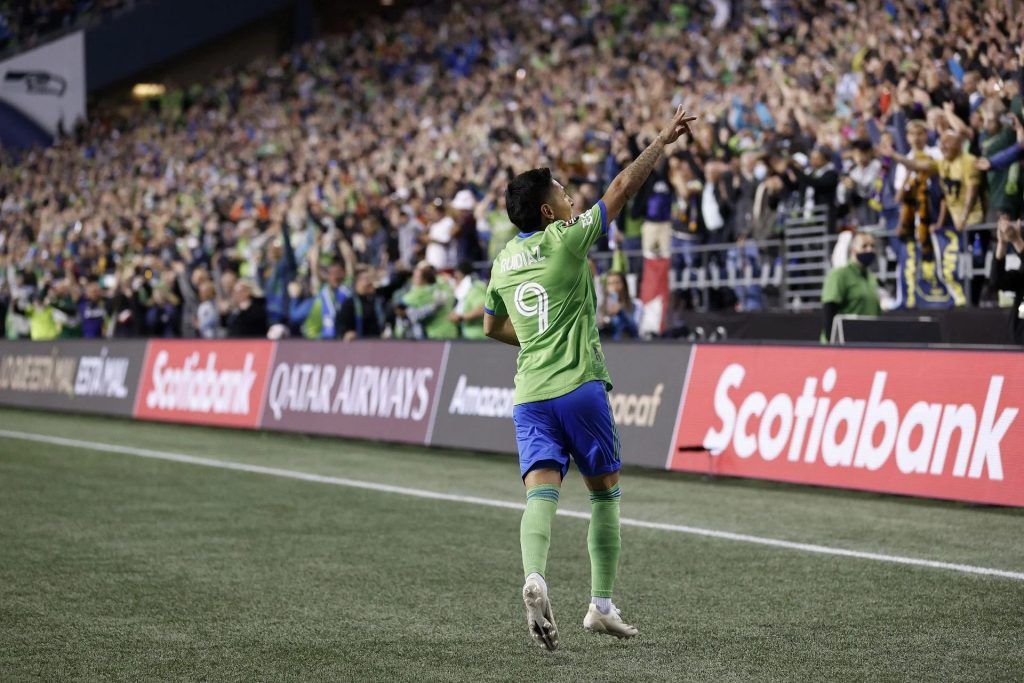 The Seattle Sounders will play Los Angeles FC at Banc of California Stadium this weekend to cap up the month of July.

While LA still leads Major League Soccer with 45 points after 21 games, the CONCACAF Champions League champions are a point back in the race for the last playoff position in the Western Conference despite defeating the Colorado Rapids 2-1 in their most recent meeting.

Steve Cherundolo and his side were the ones to beat prior to the most recent transfer window, and now that they have added some prominent players from Europe, they appear to be an unstoppable force.

Last weekend, the Black and Gold shut out Sporting Kansas City 2-0, recording their first shutout since late June, when they blanked the New York Red Bulls by the same score.

They have won 11 goals in their previous four MLS games played in the warm state of California, and they have points in all but one of their 2022 regular-season games at Banc of California Stadium.

Prior to the start of the playoffs, there are 13 games left. If LA were to win all 10 of those games, they would surpass the New England Revolution’s previous MLS regular-season point total (73 points).

It can be simple to overlook LAFC’s relatively strong defense, which allows the fewest goals in the Western Conference, when observing the star power on display around the field (22).

The Black and Gold excel at many things, but perhaps their ability to win games is the most impressive. In the 2022 regular season, they had a perfect record when leading after halftime.

The Rave Green ended a three-game losing streak by defeating Colorado at home despite falling behind early and receiving a red card in the second half. This victory sent a message that they are not yet ready to give up and die. Brian Schmetzer acknowledged his pride in his squad for fighting their way back into the game despite a difficult period for Seattle, who had gone three games without scoring until that comeback victory.

With their victory over the Burgundy Boys, they were able to close the gap on the Los Angeles Galaxy for seventh place in the Western Conference, a feat they hadn’t accomplished since late May.

The Sounders will play three of their next four games on the road, where they lost their last two matches against Nashville SC and the Chicago Fire, both by a score of 1-0.

Since they typically contend for first place in the West, Seattle’s character has been put to the test frequently over the past few years. However, this may be their toughest test during the regular season in quite some time.

Since joining Major League Soccer, the Sounders have never missed the playoffs, and a victory this weekend in the sweltering heat of Los Angeles would go a long way toward guaranteeing that run continues.

It would also help this team forget about its five previous losses against the Black and Gold at Banc of California Stadium, when they were outscored 12-3 during that time.

Any MLS team would be intimidated by the LAFC roster’s talent alone, and they now appear to be performing at their peak.

Seattle has regularly demonstrated that they are a resilient group that can overcome obstacles, but because they have been eliminated from five away games this season, they have struggled to find that quality there.