Lord Windermere speaks to the media

Lord Windermere speaks to the media 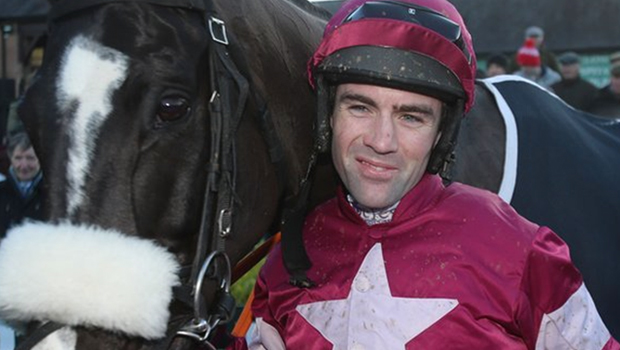 On that race Epiphanea took the No.1 place, with Just A Way and Spielber on the second and third position while the 2012 and 2013 vicotir Gentildonna on the fourth place rode by British jockey Ryan Moore. Godolphin bought the now passed away horse Trading Leather at the end of 2013 after he won the Irish Derby.