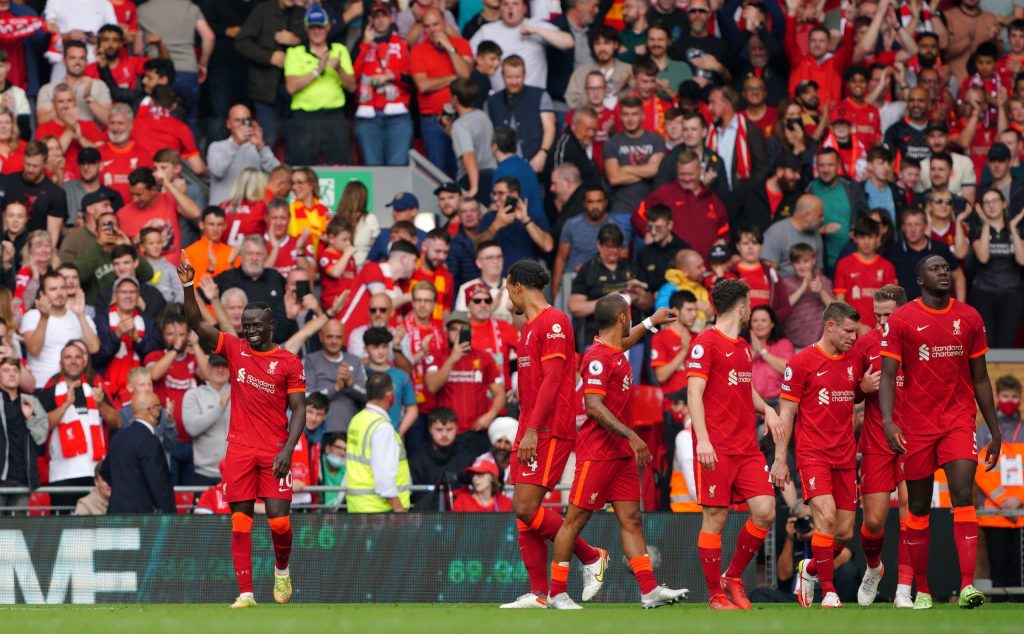 Liverpool played six games and won six times. On the other side, Brentford also took part in six matches and won two games. There is quite a difference between the two teams.

Both sides faced each other in English Premier League 2021. No one remained undefeated in that game. The final result was 3-3.

I have checked the latest updates of predictions. Liverpool picked 75% chances to carry the day. On the other side, Brentford also gained 9% chances to win the game.

In the English Premier League, Liverpool took part in eight games and won 5 times. They scored 19 goals and conceded 5 also. Muhammad Salah was the best player with 14 goals.

Brentford played eight games and won a couple of times. They scored 11 goals and conceded 12. Ivan was the best player with four goals.

There is a far difference between the two teams. Liverpool remained undefeated in all last six games. So, Liverpool is ready to win any other game on 15th January.