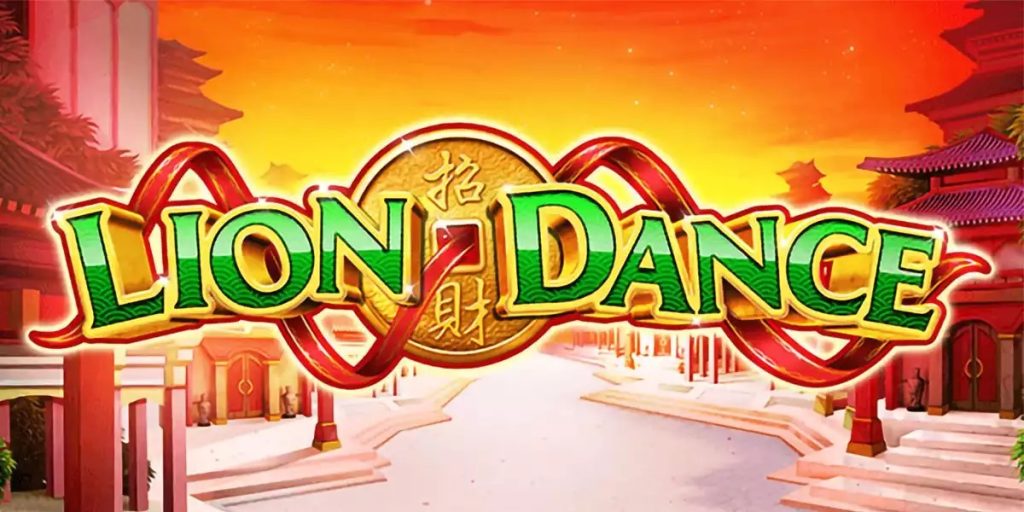 IGT’s Lion Dance isn’t the most original slot machine on the market, but that doesn’t stop it from being a viable alternative to the Orient’s many other offerings. It has the traditional visuals, so it might easily be mistaken for a regular release, but I appreciated seeing far more features than the rest. Large multipliers, a large number of free spins, and appropriate payouts all contribute to a positive overall impression.

The Lion Dance slot machine has a pretty large design, with 5×4 reels but only 40 active lines. This slot machine is capable of paying up to 3,333x the stake thanks to a variety of excellent features such as wilds, free spins, and up to 21x multipliers. Its return on investment (RTI) varies between 93.10 percent and 96 percent.

Lion Dance is a relatively pricey slot to play, requiring 75 cents per round yet only activating 40 paylines. It’s generally the type of game that those with greater finances will want to try out, with bets ranging from $0.75 to $7,500.

For many players, the highest reward offered by Lion Dance appears to be a good idea. A substantial return of 3,333x the stake is available to be paid out to its players, but one that is made possible by a greater volatility rating.

The RTP is stated to be in the range of 93.10 percent to 96 percent, indicating that it is a fair game.

A random event can occur when playing Lion Dance, in which the treasure boxes visible at the top of the reels drop 1 to 5 gold coins. These are gathered at the bottom and pay up to 20x apiece. There is an additional feature that you can access if you manage to acquire coins on all of the reels. Wilds Mania is the name of the feature.

The extra money accumulated at the bottom of the screen will be added to the reels during this bonus. Because the region at the bottom only maintains the first coin, each column can have up to four wilds. The values displayed on them will be applied as multipliers, resulting in substantially higher payouts for winning combos. In a win with several multipliers, the values are multiplied by each other.

It will grant you access to Wilds Mania and, if you already had it activated, it will add wilds to your existing positions. Treasure Chest adds an extra wild to each reel, allowing for the possibility of having more wilds than symbol positions. Wilds will stack on top of each other, resulting in larger multipliers ranging from 2x to 21x.

You’ll be able to enter the free spins feature if three scatters appear in columns 2-4 at the same moment. There are 15 rounds available here (with the ability to retrigger them up to 39 times), and the Treasure Chest has a far better chance of appearing because its own symbols appear frequently on the third reel.

Lion Dance has the typical Orient-themed aesthetic, with a stunning display of gold and crimson on both the reels and the background. The two colors are frequently utilized in Chinese-themed games, so it’s no surprise that they’re prominently used here. Overall, the graphics are good; it’s a modern design with a lot of features, but that’s standard in this genre of real money slots.

Overall, Lion Dance should be a good choice for many players who enjoy the Orient genre, with its standard graphics offset by some unique features.