Let’s have a look at the women

Let’s have a look at the women 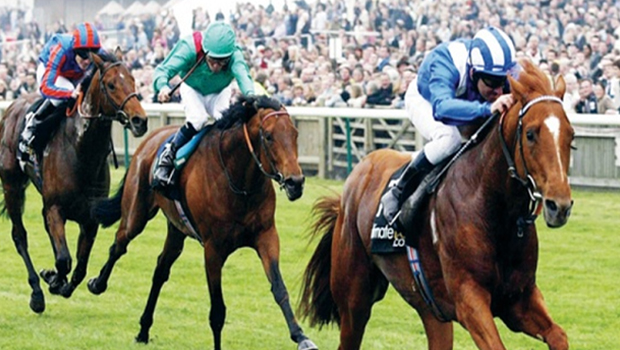 Let’s have a look at the women in horse racing

During a meeting held last Wednesday, the board head of the New York Racing Association Michael Del Giudice claimed that the seat which was empty had found its replacer Chris Mara. In the past one year, it has been reported that three board members have quit among them the only woman representative. Their resignation prompted the arrival of new members who were men and hence meaning that the entire board team is comprised of men only. This brings a total of 12 men out of possible 16 officers working in the NYRA.

During The Jockey Club Round Table Conference on Matters Pertaining to Racing that took place August 9, only three women of 13 speakers were present. In essence, for the last five years, there have been only five women speakers from possible 68 individuals. Two days later during the Racing and Gaming Law held at Saratoga Institute on Equine, there were 11 women from a group of 54 speakers.

At the beginning of the current summer during the Grayson-Jockey Club Research Foundation Welfare and Safety of the Racehorse Summit, there were only 5 women speakers in a group of 17 souls. The three events that have taken place this summer alone have indicated that 88% of the participants are men.

The approaching forum on Lasix presented by New York State Gaming Commission scheduled for next week on 25th of August, has incorporated 22 speakers from which 2 are women.

The main predicament doesn’t lie on the invisibility of women since they can be seen almost in every promoting campaign, they can also be seen mostly on the racetracks as well as backstretches across the nation. Some engage in activities such as assistants, jockeys, veterinarians, regulators, hotwalkers and even trainers. However, when it comes to top jobs in the executive, it is very rare to find a group of women being engaged.

If it is deemed that women are not favoured in the leadership sector, then the acting executives should take up the initiative of recruiting more women to the board and give them opportunities to be engaged behind the microphone rather than underestimating their capabilities.