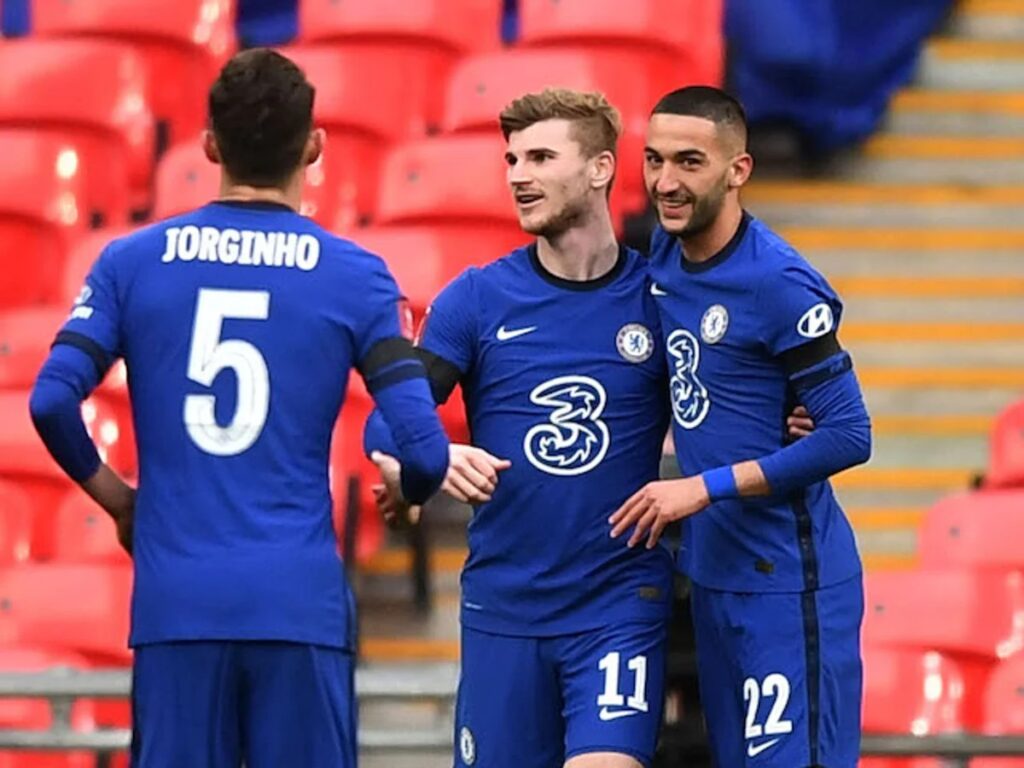 It is the first game of the English Premier League on 20the November. I am here to assist you with the major elements of the game. The betting review has consisted of the latest performance, head to head, predictions, statistics, and betting odds. After reading the content you will be able to make predictions.

Leicester City played six games and won 4 from it. On the other hand, Chelsea also played six matches and remained undefeated in all contests.

If we see the head-to-head information, then the Chelsea team posted two goals versus the one. It showed the major difference between the two sides.

No one has declared the final squad for the coming game. We have to wait till the start of the game. However, according to my information, both the team will remain the same.

In the English Premier League, Leicester City played four games and remained well in 2 matches. They failed in one game and the other match did not leave any result. Jamie was the top scorer with 7 goals.

If we see the performance of Chelsea in the English Premier League, then they gained three victories. They posted 7 goals and conceded 1 also. It is the main difference between the two teams.

According to my own experience, the Chelsea side will get more betting rate in this game. They are going to win another game by 2-0. We picked these results on the behalf of the past data.

All the data have been taken from official sources. I tried my best to help you all the way. If you have any kind of issue, then you may change your mind at any time. In the end, the Chelsea team will win the game without any issue.