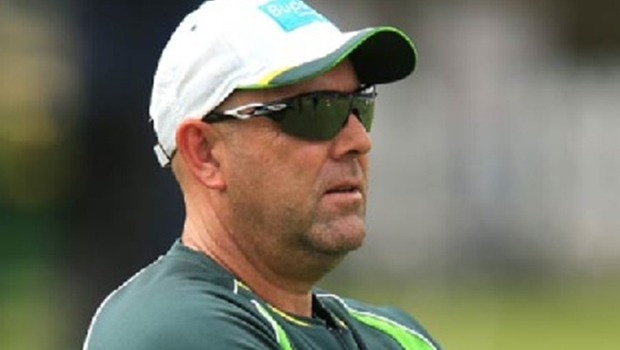 Darren Lehmann the Head coach of Australia cricket team has claimed that he was sorry for the team’s poor performance in both at Trent Bridge and Edgbaston. The ex-Australia player who played 27 Tests and 117 ODIs for his team was installed as the head coach in 2013 and was the man who led his nation to the 2015 World Cup. He apologized for the fans that made their trip all the way to London to watch the matches only to return home disappointed.

He claimed that after the losses, the coaching staff as well as players will have a session and review the main cause of their defeat. The staffs who have been depicted for forgetting the young talents claimed that the team is very focused in the upcoming final game of their tour that would be staged in The Oval.

Despite all this, he believed that players will be focused in their upcoming game despite the fact that they have been away from home for long and have spent may be three or four days with their families. He claimed to opposed the idea where critic arose when the issue of players and staff having their families during these tours. He claimed that having their family in tours brings a sense of normality and companionship.

Yet another criticism arose when Michael Clarke their skipper who geared the team during the 2015 World Cup as well as propelling the team to earning the number one sport globally in both Tests and ODIs decided to retire. He praised the outgoing captain by saying that he deserves much respect in the nation and he did his job voluntarily and dedicatedly despite having the most stressful moments in his life.

Critics befell the team after they were seen in public during their off days but the coach dispelled this by claiming that it is vital for the team to do their own things during off days and get away from cricket by doing personal entities that would refresh them up. He claimed that even after they lost three consecutive Tests, there was no need to have extra training sessions. This he claimed would be unfavorable to players.

Having tabled that, the team would head direct for training and would be focused at the upcoming three day game with the climax being London Finals which he hoped would be a great send off for the outgoing skipper; Michael.