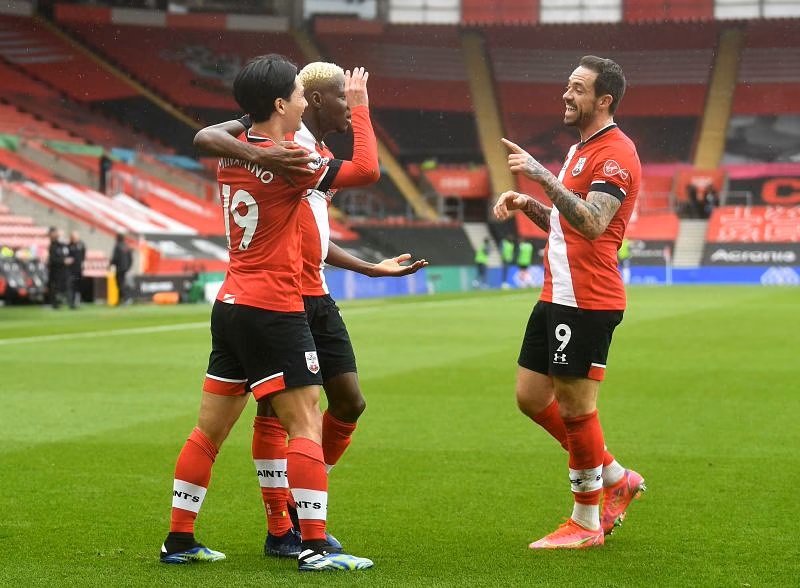 Leeds United and Southampton are average teams in English Premier League. You can also check the profiles of players and teams. The betting review has consisted of latets performance, head to head, predictions, squads, and betting odds.

Both sides faced each other in October 2021. Southampton remained well by 1-0.

In the English Premier League, Leeds United played 10 games and won three times. They scored 13 goals and conceded 16 also. Rafinha was the best player with 8 goals.

On the other side. Southampton also 10 games and won 10 times. They scored 13 goals and conceded 16 also. James scored 5 goals.

Leeds United has won a couple of games and Southampton three from the last six. It is a major difference. However, Southampton defeated the same side in the last head-to-head game. So, we can take the side of Southampton.