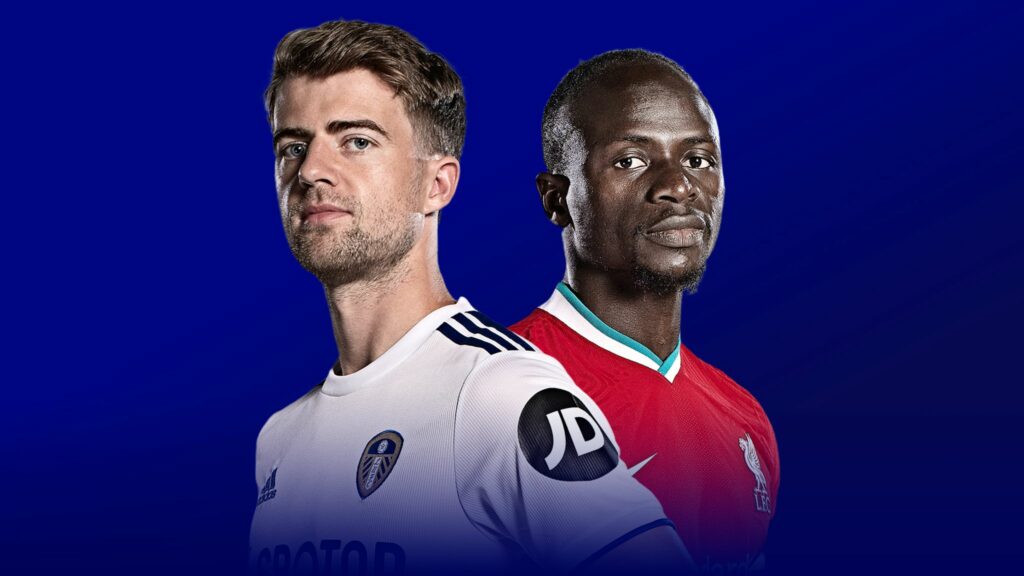 Leeds United vs Liverpool match scheduled to play on 20th April. English Premier League is entering into a crucial stage. So, no one would like to lose the game at any time. I am here to introduce you to the profiles of all the players. It will help you to predict the best team from the two ones at the crucial time. Let’s start the preview without wasting any time.

If we see the head-to-head result of teams, Leeds United has played six games in the English Premier League. All the players remained undefeated in 3 games and faced defeat in 2 games. On the other hand, the remaining game did not leave any result. Our purpose will not complete until we have the information about the Liverpool side. It played six games and rattled the hopes of others in 4 games. However, in 1 game, they failed to win, and the same number of the game did not leave any result.

These two teams have met each other in September 2020, where Liverpool did well to overcome the opposition team. The final result was 4-3 that took the side of Liverpool. But, it does not mean that the same team will win the game. We are talking only on behalf of the past facts and figures. Let’s talk about the predictions and winning chances of teams. Liverpool would like to maintain the record as they did in the last game.

According to the views of experts, Leeds United has 26% chances to win the game. On the other hand, 51% chances went into the favor of Liverpool. The other remaining 23% showed that the match would end without any result. Head to head, and the last result also took the side of Liverpool. Here is the description of the winner of the day. You can also compare the profiles of players to others for more satisfaction.

In the last three games of the English premier league, we have seen that Leeds United has won all the games. It means that it will not be easy for Liverpool to defeat the same team once again. Football games demanded efforts from all the players, not the single ones. So, if you want to know about my facts and figures detail, then Liverpool and Leeds United have the same chances to win the game.

I tried my best to leave useful information about the best side of the day. Now, it is up to you which could be the better team of the day. Do not hurry to announce the winner. You must have brief information about the players in the teams. We also have checked that some important players failed to perform in a most crucial game. Injuries also played a vital role in any game. These are the hidden thing that impacts over the procedure of the game. Let’s finish the preview with the winning announcement of Liverpool.