Launch of Legend of the White snake lady 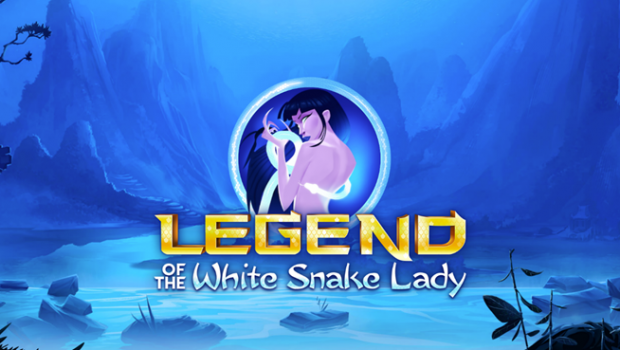 The legend of the white snake lady is a neatly structured 5-reel, 243 ways to win slot game. In the reel symbols, players will find Chinese characters, Buddhist characters, elaborate temples and as the slot game title implies, a green snake.

The most captivating aspect about the slot game, despite not having extraordinary features is that the possibilities of winning are incredibly high. This slot game incorporates the Yggdrasil’s Win All Ways feature which basically enables a player to integrate winning combinations from both right to left and left to right all together.

Another intriguing element that boosts a players potential is the wilds. The wilds conjointly with the re-spins offer a player such boost as with every three wilds that land on the middle reel, three re-spins are granted to the player. In addition, every time a player land five similar symbols on the reel, they receive a hundred times their original bet from the slot and if they land five of the highest paying symbols, the slot then pays out a thousand times their initial bet.

These features all combined make the game very exciting and fun. The CEO of Yggdrasil’s Gaming takes pride in this game and goes ahead to say explain why it is exciting. He also boldly affirms that it is truly made for legends.
Not only can the Legend of the white snake lady be played on a desktop, but also on a mobile phone at Yggdrasil online casinos including Cherry Casino, Unibet Casino and Video Slots Casino.