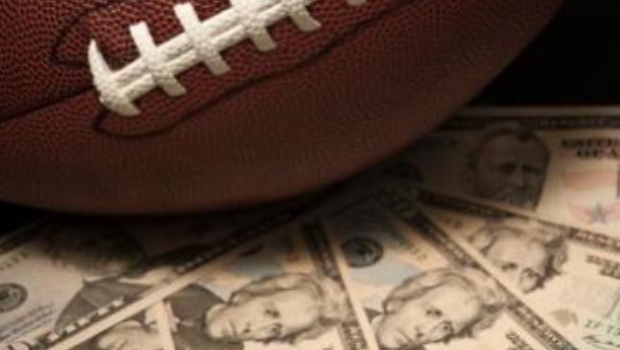 Latest news about an app to lose your money on gambling

Gambling is type of a game which is played using money against the probability of winning and losing the game. The gambler or the bettor will win if he or she has placed the bet on the game results. Though the chance for losing money is more in gambling, people could not stop it, they become addicted to it. Some of the addicts say that gambling is fun in which they mean that losing money seems to be fun for them as they get too addicted to the gambling. Win View Games is an app going to be launched soon which is aimed to allow the gamblers to bet in the NFL game. Playing gambling on mobile phones will be really amazing for the gambling addicts since it is easy and there is no need for computer or laptop.

The app offers the bets on the real time when the NFL game is on progress for which there is no entry fee for the bettor or the person who wants to play gambling. Without the entry fees the person participates in gambling offered by the app and the gambler play for the prizes available in the real time. The winning and losing of the game is based on the result of the prizes they play. While the game is on the progress the app gives 11 minutes to play in which the bettors has to participate in the gambling the chances of winning and losing will be decided in the end of the 11th minute offered by the app. This type of gambling is called in app gambling which is not famous in America but quite famous in Europe. Europeans love to play in app gambling more that the gamblers from other countries.

It is believed that after the release of this app the percentage of in app gamblers will increases in America also as they find it interesting. There are a lot of questions and criticisms from the critics that such in app gambling will increases the match fixing in the game. This has been a great issue in the football especially in NFL that there are lot of match fixing problems in every game in every tournament because of the gamblers and the bettors. When the gamblers increase the chance and the amount of gambling also increases. The CEO David Lockton says that the app is designed to release for NFL initially and after some time they have plans to use the app for other gambling in other games also.

This in app gambling app will be user friendly, David says that any person can participate in gambling without hassles. He also reports when the people come to know about the app they will be able understand that there is no legal issues.