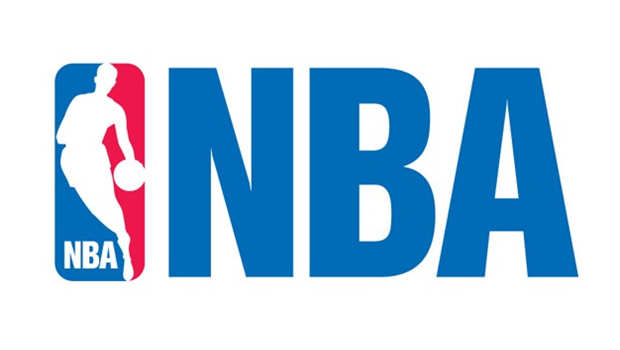 Last week of November’s players of the week

On the other side of the continent, Blake Griffin helped the Los Angeles Clippers to a 4-0 streak, with 23.8 points average (fourth in the West Conference), 9.8 rebounds (Seventh in the West conference) and 5.0 assists. The victories that Los Angeles Clippers were celebrating came on the road, in their enemies’ arenas. The best game of Blake Griffin this week was the game agains Charlotte Hornets with 113-92 as the player of the week was lacking one assist to write another triple-double under his name. The game finished with him having 22 points, 16 rebounds and nine assists.

Don’t forget to check the online betting forums and bet on your favorite team.

Let’s see the stats of the players of the weeks and their games this last week, as well as their effort made and contribution for their team to win.

As Paul said about Griffin, he has the most powerful dunk slam finish in the NBA

Nov. 28 vs.Houston: Collected his second double-double of the week with 30 points and 10 rebounds in a 102-85 win over the Rockets.

Let’s take a look at the other nominates from the East and West Conference: