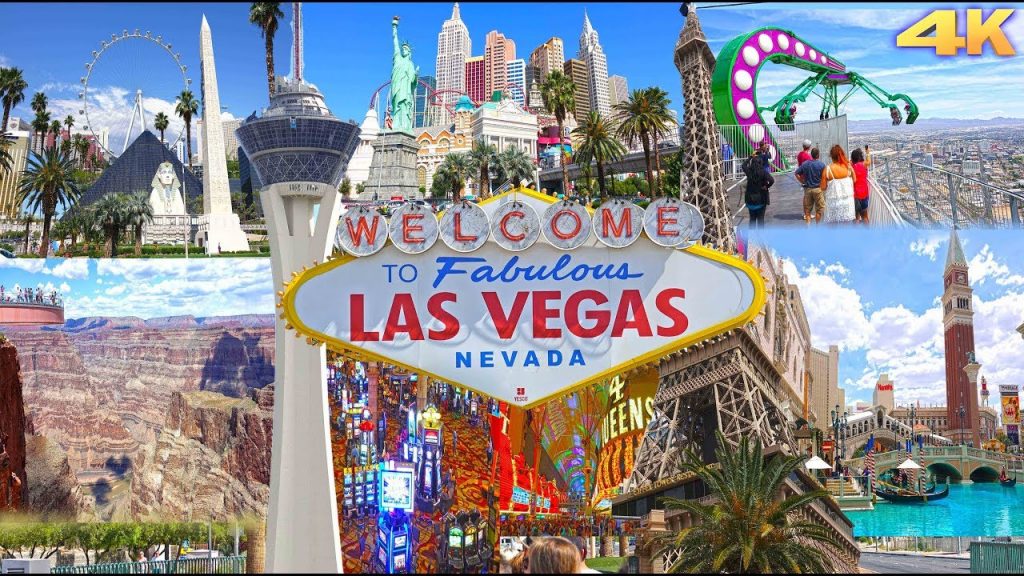 Since the recession of 2008, Las Vegas is more and more efficient and attractive for tourists. Even the killing of last October, which shocked the city and the world, was not enough to discourage tourists at the end of the year. The latter spent more in 2017 than in 2016 and the trend is expected to continue for 2018.

Visitors have their hands in the wallet

A tourist in Las Vegas spends an average of $827 during his stay. Knowing that they were more than 42 million to visit the city last year, there is therefore nearly $35 billion in spending just for these punctual visitors.

Vegas tourists have everything they need to be entertained and spend their money. Whether in various games, entertainment or drinks, the dollars can fly away. One of the peculiarities of Vegas is that most of the money that is spent there is not games but ancillary activities.

We know that hotel rooms are generally cheap. By cons, many activities that can be done in the city can quickly climb the painful. For example, it is possible to pay just $50 per night but a Cirque du Soleil show costs an average of $150. As well as some activities like a jump from the top of the Stratosphere that requires between $120 and $150, depending on whether you immortalize your video experience.

If tourists spend a lot, they drop on average less than businessmen traveling to Vegas (those initially present for work). They tend to be more generous because part of their stay is already paid. If some of their drinks and their nights are paid for by their companies, they can have fun with other activities.

By counting the expenses made by everyone in Vegas – tourists, businessmen and even employees – the figure reaches almost $60 billion. A sum that shows that Las Vegas remains a favorite destination for thrill seekers. Las Vegas is indeed a place that must be visited at least once in a lifetime, even without being a gambling enthusiast.