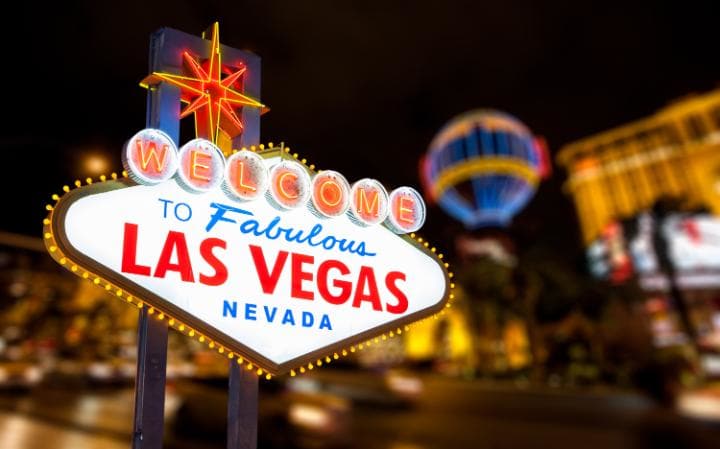 After beating the record of tourists in 2015, Las Vegas reiterated the feat in 2016 by posting even more visitors last year from 42.3 million to 42.9 million. This is the third consecutive year that Las Vegas has seen an increase in tourists and the Las Vegas Convention and Visitors Authority (LVCVA) is planning a further increase and a new record of more than $ 43 million for 2017.

Still more visitors in the city of vice

After a serious crisis a few years ago, Las Vegas shows more and more signs of growth, especially with its attendance. The city is seeing more and more tourists, most of whom do not come for games but for the atmosphere and the many entertainments it offers. In addition, many professionals visit the city as part of conferences and conventions.

“Las Vegas continues to see an increase in interest in this destination, and we are excited to announce that once again we are celebrating a new record of tourists. Together with our partner institutions, we intend to continue to ensure that the destination continues to attract more visitors and that we are breaking a new record this year. “Said Rossi Ralenkotter, CEO of LVCVA.

Of the 42.9 million visitors, 6.3 million came for professional reasons. Some convention centers like the Venetian Sands can accommodate thousands of people.

Hotels are not lacking since the city offers in total some 150,000 rooms. The tourism industry generates almost $ 52 billion annually in southern Nevada and the Las Vegas Valley. 370,000 people work with this industry, accounting for over 40% of all Clark County employees.

Las Vegas now generates more than 70% of its revenues out of gaming, thanks to the many entertainment and activities available. If the conferences continue to be organized as regularly, there should be a new surge of affluence in the mythical city.