Posted on December 24, 2014 by Admin in Gambling, Lakewood changed its mind 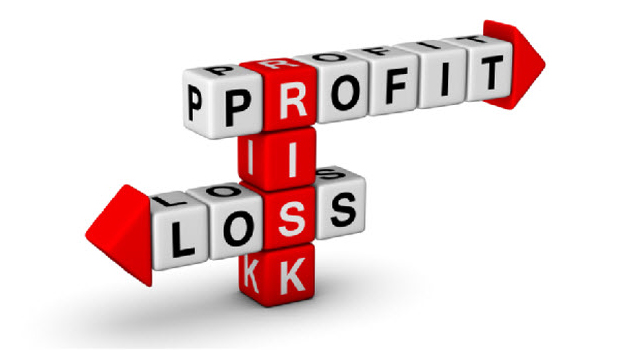 $55.500 were granted for Lakewood nearly two years ago to support and help people who are having problems with addiction, and now after all this time the money hasn’t been used, the Lakewood Police Department is asking for those money to fill their needs. The LPD is asking the money to open several programs on their own, including a Sea-Doo watercraft to patrol the Lake Steilacoom, along with other projects they have in their minds.

The Lakewood Police Department received 55.500 dollars in August 2012 to open its biggest program so far – to open a gambling court in Pierce County Superior Court Lakewood and check whether people are lying and if they are having stress when it comes to gambling.

It is now two and a half years passed and the program is still not up and running, so being afraid that the Lakewood Police Department will lose the money, the police chief Bret Farrar asked this summer from the authorities to be able to use the money in other departments and for other services.

The one that caught the media’s attention was the $13.000 investment to build Sea-Doo for the marine units of the department. Farrar added that they have a boat on American Lake, but it’s been many years now that they have been struggling to get out and cover the area of the Steilacoom Lake during the summer time, and that has been causing a problem or two in their department lately. It will allow the Lakewood Police Department to react quickly to the water incidents, rather than wait on the shores for possible catching of the criminals.

It is not a rare view for departments to ask from the authorities to use the money that they have previously been given to use for something else, although they have to follow the rules given by the government along with the money. In this case of Lakewood the money had to be used in something connected with crime and stopping the crime, therefore Sea-Doo is in that area, in the area of preventing the crime. That’s why the Lakewood Police department was allowed to use the money in something other than their real purpose.

Along with the Sea-Doo the Lakewood Police department spent around $17.000 in the forensics department, with $3.000 for two conferences and $14.000 worth for upgrade of the materials and software along with the equipment in that department.

$5.000 were spent that were originally planned for the voice stress test analyzer.

The program that the money was originally granted is running having found its way to function on its own, and will use the voice stress test analyzer from the Lakewood Police Department to make sure the candidates aren’t lying about gambling, said the director Maureen Greeley.

Don’t forget to visit the sports betting forum centers and bet on your favorite team. Who knows, you maybe win the jackpot.