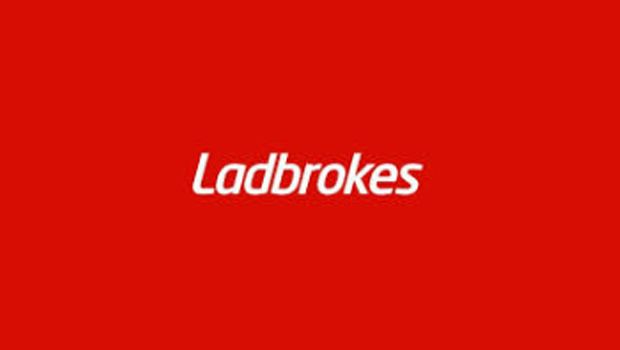 In attempt to digitalize its playing platform which would be easily accessible to players and
attract more clients, Ladbroke has decided to initiate the single unifying digital platform. This
new software has been attributed and made by the gigantic Playtech Company that is responsible
for the running of different gaming platforms.

The new inventory by Playtech will play a major role in Ladbroke clients as it will be
responsible for the laying out of their products, it will also optimize the journey by customers as
well as giving clients a speedy load times. According to the managing board at Ladbroke, the
new invention will be responsible for the modeling of each and every need that a client may
require.

The main advantage that this firm will get would involve the acquaintance of flexible
development as well as improvement that would be effective to clients as they are accorded with
high quality products which will be accessed across all major devices.

During its initiation, several key heads at the firm praised the new development and gave it a
100% believe that it would play a major role in the development of the company. The Managing
Director in the Digital department at Ladbroke Andrew Bagguley was among those who gave
praise to the new project during its initiation.

He claimed that the new inclusion to their desktop platform has been through efforts of their
well-managed and skilled team and this effort will be replicated in one year as the outcome
would unveil itself when the income revenue is compiled. He added that the new invention
would also be incorporated in the sportsbook scheme that resembles one of the fastest and
simplest experience that a customer may gain in the market in every digital device.

He continued to say that this experience on their platform would be empower clients who would
engage in their digital product anywhere and anytime with no any problem to be raised of met.
The consistent mode of approach that every customer requires would be key in main agenda that
would see this firm initiate fresh updates across their digital sites in a span of several weeks.
Their expertise in sports would be accompanied by initiation of an array of innovations and
frequent improvements this summer and the rest of the year.