Posted on November 3, 2022 by Admin in Football 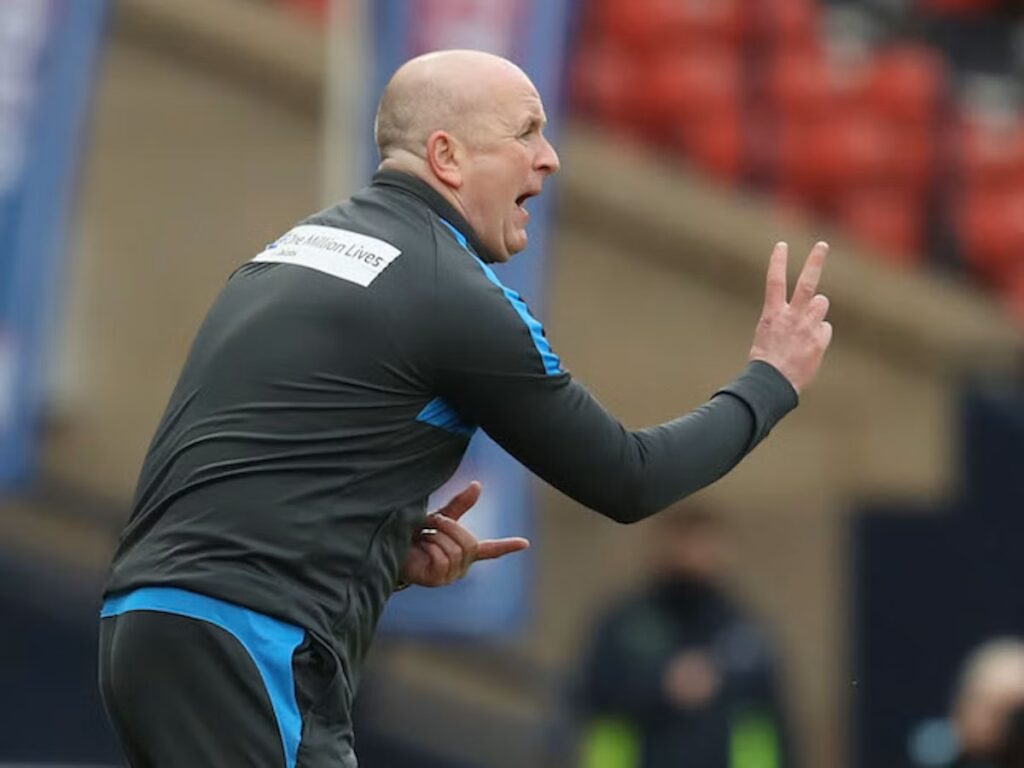 With a convincing victory over Kilmarnock on Friday night, Livingston will have the chance to climb to fifth place in the Scottish Premiership standings.

If the visitors lose, Kilmarnock, who are now in 10th place, will be just one point below them.

Kilmarnock Vs Livingston Tips and Prediction

Livingston has made headlines for pushing Rangers to the limit at various points this season, most recently on October 22 at Ibrox when they gave up a last-second equalizer to draw.

Despite the excitement, David Martindale’s team could not compete with the league leaders and defending champions in their home game against Celtic eight days later.

Livingston lost 3-0, their sixth loss of the season, after conceding an early goal that gave Celtic control of the game. Livingston spent the rest of the game chasing after Celtic.

Livingston, though, have a chance to break their four-match losing record on the road and into the top six on Friday night thanks to their game in hand.

For the first time in nine games, dating back to August 13, Livingston will also be attempting to score twice in a single top-flight match.

According to Kilmarnock, they have lately experienced their greatest stretch of the season, amassing a run of eight points across five games.

However, a four-game winning streak came to an end last time out as they lost 1-0 at a developing St Johnstone team, moving them farther back in the standings.

Following his promotion from the previous year, Derek McInnes will be happy with his team’s progress. But in order to move out of the bottom two, he will need to record his fourth victory of the year as soon as possible.

Kilmarnock enters this match unbeaten in their last four home games, with their lone league loss at Rugby Park in 2022–23 coming to Celtic previously.

Despite having two of the division’s lowest goal totals, Livingston has displayed superior all-around ability this year. In a closely contested game that we believe the visitors will win in the end, that could prove to be the deciding factor.