Posted on November 21, 2014 by Admin in Kidd Booed, NBA with No Comments on Kidd Booed 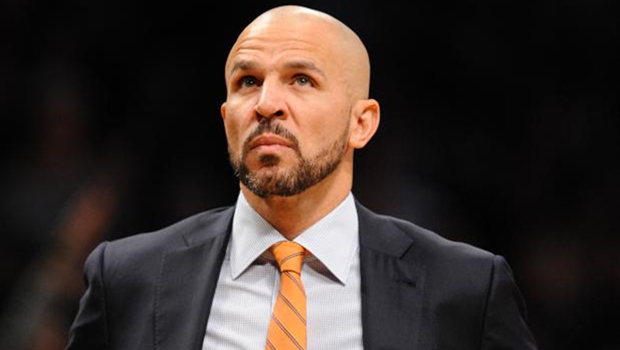 Jason Kidd, who has returned to the seat of the Milwaukee Bucks, was booed by the fans of the Nets, where previously he had lead them to two finals, one as coach and one as player. As the game started he was booed before the Arena, booed inside when he showed up on the pitch and booed when his name was announced when all of the spectators were saying that he is traitor.

Kidd, unlike this time when he was booed off at every possible way, was warmly welcomed when he left Nets to join Dallas in 2008. But today he didn’t know, or at least he didn’t care of the reactions of the Nets’ Arena as he walked to the bench and did absolutely no reaction to the Nets’ fans. He said that as a player you develop, get traded and move on. As a coach you have the opportunity to get traded, and you move on. Some teams move on, some still hasn’t but eventually whey will.