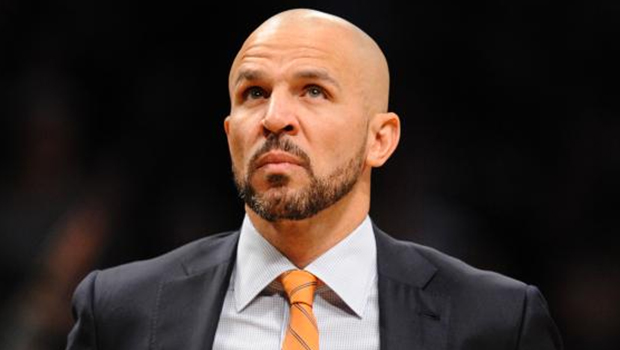 Jason Kidd, who has returned to the seat of the Milwaukee Bucks, was booed by the fans of the Nets, where previously he had lead them to two finals, one as coach and one as player. As the game started he was booed before the Arena, booed inside when he showed up on the pitch and booed when his name was announced when all of the spectators were saying that he is traitor.