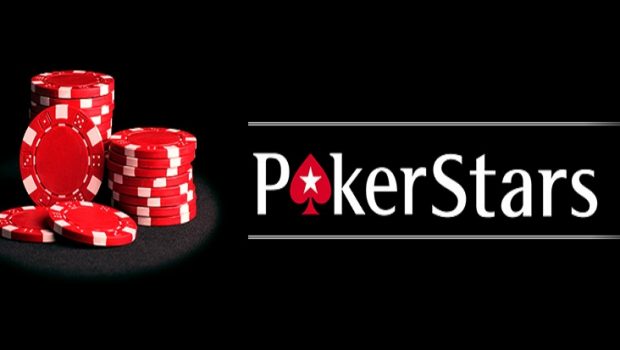 Kevin Hart, superstar, hit comedian and movie star gave his consent for a partnership with Amaya Inc. to promote PokerStars as well as poker.

The goal is to make Pokerstars, the world’s largest online poker platform, known to a new audience. The announcement was made at a last-minute press conference held by Hart in Monaco for the PokerStars Championship held at the Monte-Carlo casino. This championship is considered one of the most important live games events, and Hart was delighted to be the poker ambassador on behalf of the company.

Hart used his Facebook page for the press conference, and was accompanied by Daniel Negreanu, a Pokerstars professional and best poker player, to make this announcement and detail how he plans to give a new face to the game.

Hart says, “I will make poker a fun game, and my collaboration with PokerStars will allow me to get the poker platform I need to get there.” He also said: “I’m glad to have all these poker professionals against whom I can play and win. However, the most interesting thing about the game is that anyone can try it, whether it is to make millions like Daniel Negreanu or just to sit around a table and win only rooms “. Hart adds, “I will not tell you yet how we’re going to do it, but I have some great ideas for making the poker available to the public. “He also said he would use several live events, social networks,

Eric Hollreiser, Vice President of Corporate Communications at Amaya said: “We take poker seriously because it is our job. Kevin Hart is entertaining the gallery because it’s his job. Kevin is a non-conformist, and we are thrilled to be working with him to make poker known to new audiences around the world, and to make them spend pleasant moments. ”

Arriving in Monaco at the Monte-Carlo Bay Hotel & Resort Casino, Hart participates in the PokerStars championship tournaments. As a real comedian, he made a rage with his customary jokes and chatter, which relaxed the busy atmosphere that usually prevails during these events.

PokerStars Championship at the Monte-Carlo Casino

The PokerStars Championship was held at the Monte-Carlo Bay Hotel & Resort between April 27th and May 5th. The best players in the world participated in this event and clashed to win a pot at the final table, the first prize as well as a share of the prize pool estimated at 30 million euros. Those who could not take part in the event can wait for the next PokerStars championship scheduled in the 2017 calendar after the crowning of the Monte Carlo winner.