Posted on December 6, 2014 by Admin in Horse Racing, Jockeys keep Getting 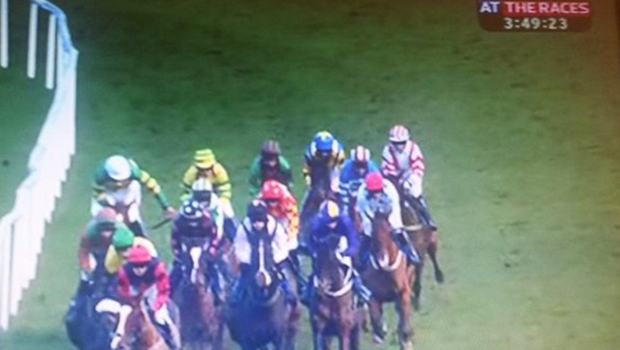 Jockeys keep getting banned for everything they do

Don’t forget to check the online betting sports forum and earn some good prices including the jackpot.