Posted on December 21, 2014 by Admin in Jeffery Taylor suspension, NBA 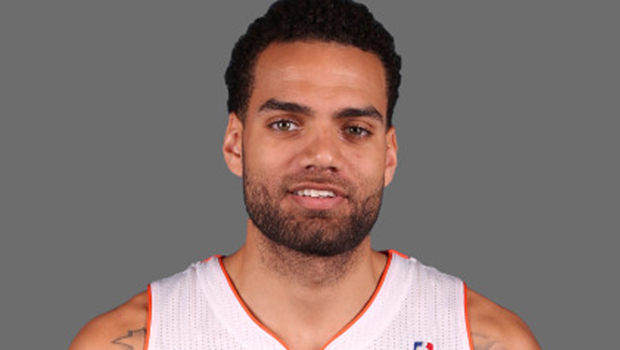 Jeffery Taylor suspension almost over, but will he change?