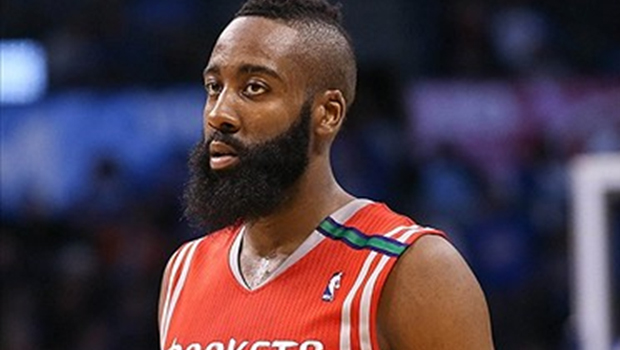 As the season started less then a week now, all eyes are focused on the Houston Rockets, as they were the only team to do impressive last season and lose the three opening matches in this season by more then 20 points difference. The whole team is chaos, their leader James Harden doesn’t know where the hoop is and he is missing like crazy. In the last three games he has 22% shoot from the 2 point mark and only 9% shoot from the 3-points mark. 9% for someone who carried his team hard in the previous season is something that you have to think over.

Not only James Harden, but all of the Houston Rockets team members were lost on the field, not knowing what they were doing, and not having their captain and leader 100% focused on the pitch. If a change was needed it was needed to start from James himself.

It is too early in the season to talk and way too early to change things. The Houston Rockets coach stood behind his players and said that they needed just a little push to start doing what they did last year, and what they know how to do best – winning!

The coach knew where he needed to push and so he did – Early Monday morning training and mind session to get James on the right track, on the winning track. And would you imagine? Houston Rockets won the next game.

As the comentators were saying during the game – There were rollbacks, jump back shoots, turnings, driblings and good passing from the Houston Rockets’ Ace James Harden and the whole team following his example did the same. What is more important the 9% that James Harden had from the 3-points shoots from the previous three games got up bu more then x3 and this time he barely missed from past the furthest line. The confidence was back, James Harden was back, Houston Rockets were back. 37 points in the Thunders’ net by James Harden led the team to their 1st win in this new 2015-2016 season with still enough time to forget and get back to the winning path of last year. The newly appointed point guard Ty Lawson managing to get his 1st double double for the Houston Rockets with 14 points and 11 assists, and what is more important, his confidence up the roof.A great performance who cannot be neglected was shown by the center Dwight Howard, who missed everything possible in the preseason and only played two out of the opening games, managed to be better then himself, playing almost at the level of last year, boosting his comfidence, scoring 10 points and helping his team get back on the right track. Let’s hope that the wake up call was succesful for the Houston Rockets and we can again enjoy a good team performance in the upcoming season.