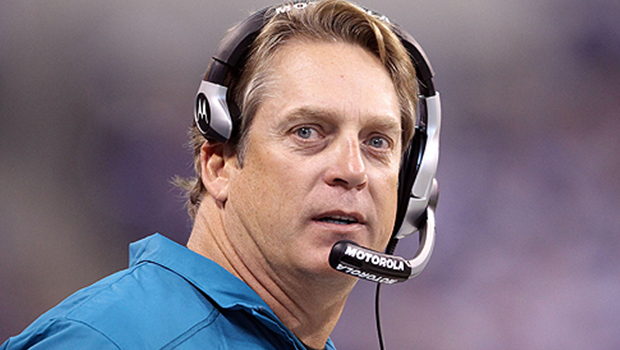 As we previously were informed just few days ago, Oakland Raiders were left without a coach when their previous one left them due to uncomfortable circumstances for work caused by the boss of Oakland Raiders. It was time for them two to say goodbye to one another, and for the coach to say farewell to the team and the fans, and so he did, in the most enjoying atmosphere, wishing them good luck with the new coach and saying that what they did to him will stay in his heart forever. He said to the fans that they were doing wonderful job on the stands during every match, and he encouraged them never to stop doing that.

Jack Del Rio will probably sit on the coach position of the Oakland Raiders as they were in search of a new coach for several days now, and since Wednesday morning the club’s board are closer and closer to making a decision, and the guy who has the most points in the manager’s eyes is jack del Rio.

Whatever the new decision will be, and even if it came as early Tuesday as possible, on the head of the game that the Raiders will play against the raptors late Thursday will be Tony Sparano, the interim coach who was put as a head coach in meantime until a replacement for the one that left has been found.

There is no special report that there will be deal soon with Jack Del Rio, but since he is the only one from many candidates to pass the first interview and to be given a second one, that removes a big question mark from above our heads. As all the other candidates failed to promote themselves and failed to grasp the hand of relationship that the Oakland raiders had offered to them, they were out of the league and out of the competition to sit on the coach chair of the club. Only Del Rio had what it took to pass through the first phase, the first obstacle to the job called coach, and carry on for the winner.

It is this coach who is well known to rebuild talents and add what it takes into their knowledge. Exactly what the team of Oakland raiders need with Derek Carr who is their main quarter back with great potential, and the pass rusher Khalil Mack who is still young to talk big about him, but already made huge improvements and major key moves in the several games in the league that he has played.