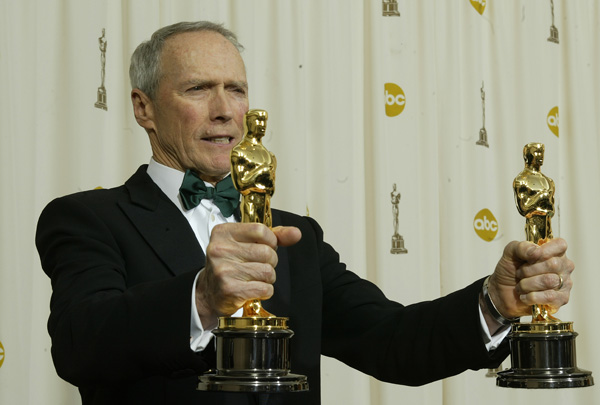 Every year the Toronto racing organization honors the persons who have given their best for the horse racing sport. The horse racing is not just a sport because it is called as more than a sport. Shawn Kennedy is the one of the best passionate horse racer and he has also served as trainer for horse racing.

Though he took many roles in horse racing his heart hoes for helping others and he is much satisfied in this more than anything. He is also in the list of racing greats and most of the horse racers know his potential for the sport and potential for helping others. The Toronto Thoroughbred club promotes the Ontario Thoroughbred racing club and in such an event it honors Shawn Kennedy.

Shawn will receive the life time service award for his dedicated service that he has rendered for the horse racing sport. He is a passionate horse racer and he is always ready to be trainer as he wants to assist the interested candidates for racing.

Actually Shawn is a person who is tender and compassionate about the hot walkers and the groom as he understands that they render their service from the heart yet they receive least money. Shawn wanted to help them and he was consistent supporting the horse racing industry in various ways.

The main concern about the hot walkers and the grooms is that they become very busy in the racing season and once if the racing is over they are left uncleared. Most of them reside in the dormitories. During the horse racing season the number of people that share the dormitory as there will be many people come from different locations and the number of horses in the place will also be doubled.

Such people are more than workers because they not only work but they live the life for this. For them their entire life is horse. They foster the horse, spend time and live every moment for that but they are less paid. They work without time as they spend most of their time on this yet they are less considered. Shawn wanted to help them out and he did it as he understands their condition and the issues faced by them because he has been a successful jockey and has been in to horse racing for his entire life.