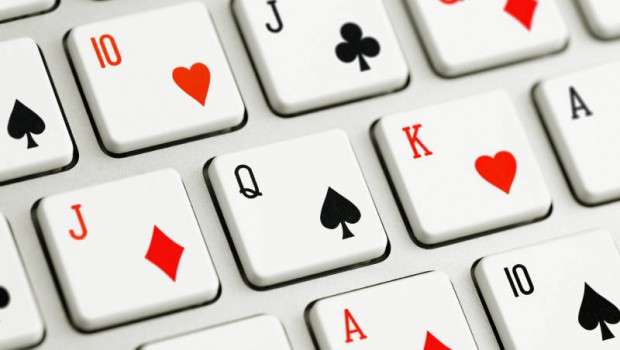 As we saw at the beginning of the year, 2016 was a compelling new year for gambling in Italy. According to figures from the Polytechnic University of Milan , the online gaming market is worth a little more than € 1 billion, 25% more than in 2015. According to the University, this places Italy Second in terms of turnover in Europe, behind Great Britain but ahead of France and Spain.

Italy was able to win the European online gambling market as one of the tenors, notably thanks to the strong interest in sports betting and the growth observed on online casinos.

Mobile gaming has developed, as is the case in all other jurisdictions. 23% of total bets were spent on mobile, knowing that the share of mobile sports betting is much higher than that of mobile casinos. Those who bet on the sport have a tendency to prefer the mobile with 56% of bets made on tablet or smartphone. This share falls to 29% for bets on online casinos.

The market is dynamic thanks to its 84 licenses of games and is about to grow again in 2017 with the arrival of dozens of new operators. The Italian regulator has announced up to 120 new licenses for the current year. Besides, the French market and its lack of diversity is pale.