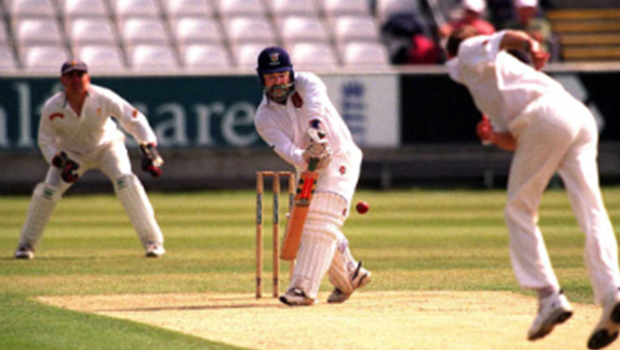 Ishan Kishan to lead India at U19 World Cup

“Dhoni is a great cricketer and set standards at international arena. He still has cricket left in him to represent India for some more years,” Ganguly, who was in the steel city, to take part in a function of a leading jewellery brand, told media.

Asked who will be the captain of ODI in the next World Cup, Ganguly said: “We have still time to decide the ODI captain, which is to be held in 2019.”

“One will have to work hard and perform to reach the level of Dhoni, who has set standard in the cricket arena in the world,” the former southpaw said.

To a query as to who possessed the same aggression on the field in Indian team like him, Ganguly said Virat Kohli has it in him to lead the country for a long time.

“He has been performing well and is efficient enough to lead the country forward,” he said.

The CAB president also hailed inclusion of Yuvraj Singh in the Indian Team for Twenty20 matches against upcoming Australia tour.

“I am confident that he will perform and prove his mettle,” he said when asked whether he would be able live upto the expectation.

About the India-Pak series, Ganguly, who had been the most successful captain of the county, pitched for resumption of the series but admitted that everything was not in the hand of Board (BCCI).

“Obviously, everyone wants India-Pakistan series to resume as the matches between two nation has always been exciting…we too support the series to take place but certainly everything is not in the hand of the board,” he said.

Kishan had recently led India to a series win in the Tri-Nation Under-19 Tournament, also involving Sri Lanka and England, in Sri Lanka. Barely two weeks before that, India had won a Tri-Nation Tournament involving Bangladesh and Afghanistan, in Kolkata.

The squad includes six batsmen apart from Kishan and Pant – Washington Sundar, Sarfaraz Khan, Amandeep Khare, Anmolpreet Singh, Armaan Jaffer and Ricky Bhui. Sundar had finished as the leading run-scorer of the tri-series in Sri Lanka, with 208 runs from four innings at an average of 52 with three fifties. No other India batsman score more than 130 runs.