Posted on September 5, 2015 by Admin in Football 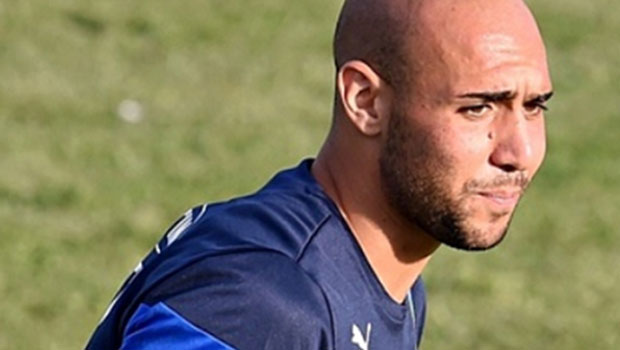 Is Arsenal going to bid for Simione Zaza in January for £22m?

Arsenal is considering tabling a second bid worth £22m for Juventus and Italian national striker Simone Zaza. The English FA Cup winners are had vigorously tried to push for a move for the 24 year old striker who has never featured in any game for the Old Lady this season only for Juventus officials to reject their bid. With the closure of transfer window on 31st of August, the Gunners will have to wait until January with an improved deal or go for a loan move for the player.

Everton on the other hand is to be faced by scrutiny after they failed to acquire the services of Dynamo Kyiv skipper Andriy Yarmolenko. This comes after the 25 years old hesitated to join the Merseyside club with hope that Barcelona will provide a better option in January as their transfer ban is set to be lifted in January. Yarmolenko is believed to be valued £14.5m.

Kenyan midfielder Victor Wanyama is on the verge of forcing a transfer request away from Southampton. This comes after he rejected a five year contract and deliberately missed his team’s 3-0 win over Norwich despite starting in the first three games for the Saints. Tottenham was his club of wish but the move collapsed with hours towards the transfer deadline.

The newly promoted side Bournemouth has decided to strengthen their forward line and had claimed to bring back their former striker Lewis Grabban who moved to East Anglia in 2014 for a fee of £3m but his new team rejected all four bids placed by Bournemouth. The rejection of the bid of £7 by East Anglia prompted Grabban left his hotel room before his team faced Rotherham in a Cup league tie.

In other news, the new Newcastle United head coach Lee Charney has emailed to its fans on the total summer spending of £52.6m. This results from the acquisition of various key players among them; Anwar El Ghazi and Joel Veltman from Ajax, Pierre-Michelle Lasogga from Hamburg and Lorient’s Raphael Guerreiro. It is yet to be proved if the new signings are worth the amount spend and be on the front line in propelling the club forward.