Posted on December 2, 2014 by Admin in Football, Injuries in Premier League 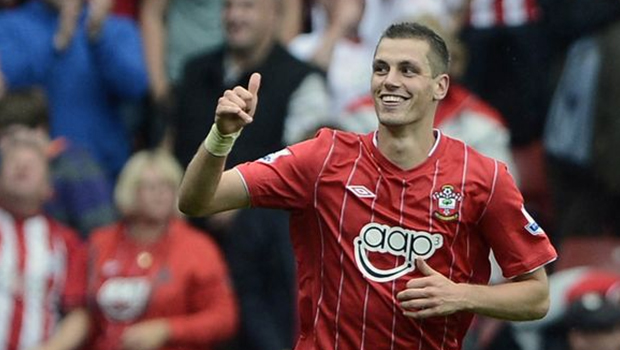 Ahead of the Arsenal’s game against the Saints, who are in the best start of the season in recent history, Wenger is in lot of trouble. Let’s put aside AbouDiabi, MesutOzil, MatheyDebushy, MikelArteta, Jack Wilshare who are out of the field for serious injuries, there are recent injuries, training or against WBA that have put Arsenal in doubt. Alex Oxlade-Chamberlain, WojciechSzczesny, YayaSanogo, Kieran Gibbs and Nacho Monreal are all in doubt of their presence in the game against the currently third Southampton.

There are reports that if Kieran Gibbs won’t be able to make it to the match, MatheyFlamini will have to go to the left back position, leaving the DMF spot empty since MikelArteta is injured.

West Ham United star DiafaraSakho will miss the next few games due to injury. The 24-year-old striker, via twitter, revealed that he has a back pain and will not play in the next match of West Ham United in the middle of the week. He apologized to his fans and said that he is as devastated as they are, but will be back as soon as possible. He thanked them for their support.

Sakho’sWest Ham, despite the fact that their striker is out, should have an easy game and win against WBA. West Ham is on a good run after defeating Newcastle who had a 5-win streak but was stopped by the East Londoners. Don’t forget to check the online betting forum and bet for your favorite team.