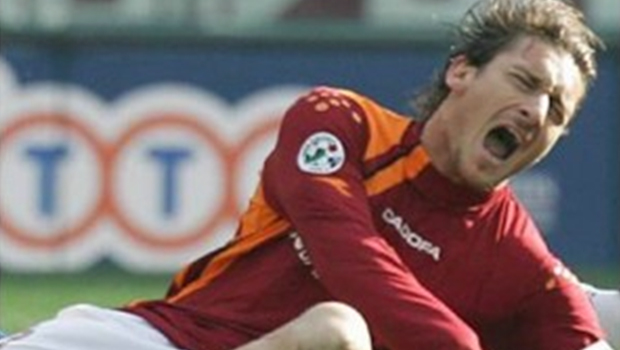 Injuries in Football during International Games