Posted on December 20, 2014 by Admin in Football, Injuries in Football after the break 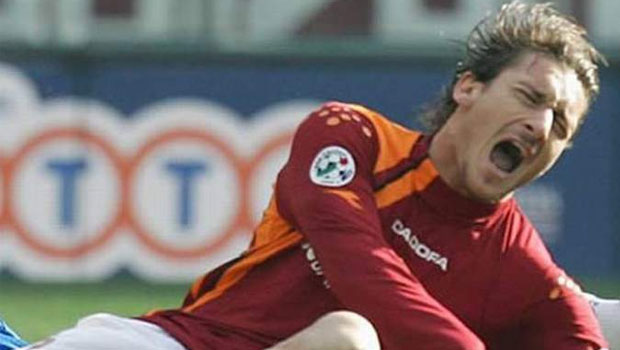