Indiana Pacers can do better

Indiana Pacers can do better

Posted on December 7, 2014 by Admin in Indiana Pacers can do better, NBA 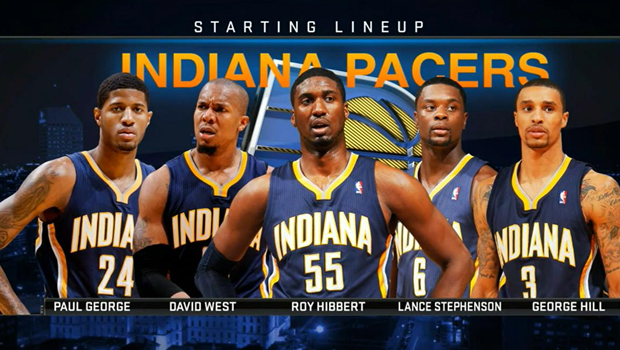 Their biggest problem is that their team star Paul George, is 90% out of the pitch until the end of the season with disgusting-to-see hard double fracture on his left leg. He received this fracture while playing for the USA national team in August. Let’s see the other ‘not so big’ problems that Pacers are facing with. Lance Stephenson, developing youngster and possibly the next star of the team, if they took good care of him, left as free agent and joined Charlotte. David West is out of the field with sprained ankle, not back soon. George Hill has Bruised knee, expected to be back after three weeks. Rodney Stuckey has sore foot problems. C.J. Watson has bruised foot. C.J Miles sore calf, and won’t be throwing balls in the Pacer’s opponents in the next few weeks.

Don’t forget to check the online sports betting forums as there might be some good awards and prizes for you, including a big jack pot.