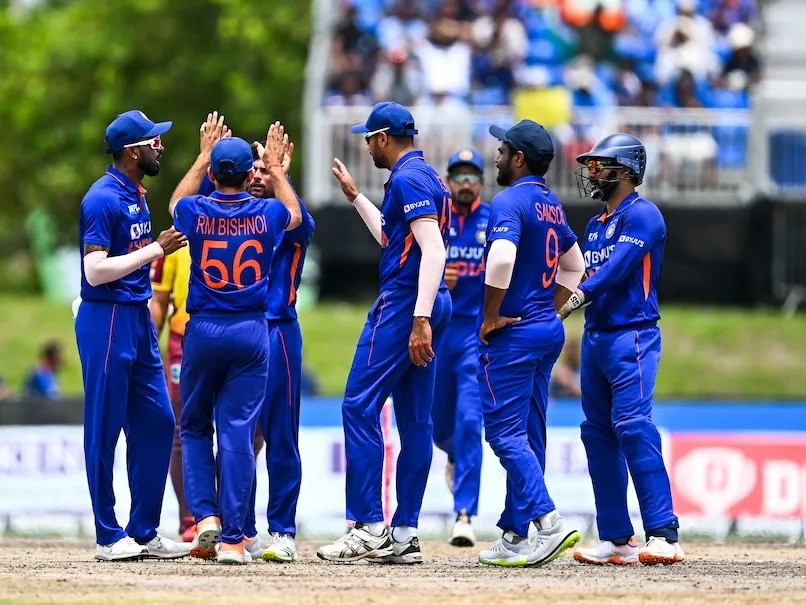 India and Zimbabwe are going to face each other in the last game of the ICC T20 World Cup 2022(round games). Both sides would like to win this game with a heavy margin. We failed to take any decisions on the behalf of past data of teams. I tried my best to compare the information before taking the final decision. Let’s see what is going to happen in this game. No one is responsible for any kind of loss in betting.

India played its last game against Zimbabwe and won it. No doubt, the same side was fighting well but failed at the start of the game. The rain played a vital role in the game between the two sides. I have seen that KL Rahul picked form in the last game of the ICC T20 World Cup 2022 versus Bangladesh. He posted 50 crucial runs for teams.

On the other hand, Virat Kohli and S Yadav scored well in the last game. Kohli also played for 50 runs in the last game. Where Yadav remained the no-one ICC T20 player. He can play the ball to any part of the ground. Let’s see what is going to happen in this game. I have seen some problems in the Indian bowling lineup. They need to improve it. Arshadeep is the only prominent player in the cup. He picked up more wickets for teams.

The performance of Arshadeep will be the key role. Ashwin and Axar Patel did not impress the teams and viewers in the entire world.

If we see the side of Zimbabwe, then Sean Williams, S Raza and Craig Ervine, and Rayn Burl are major and prominent players for them. All the players are ready to perform in this crucial game of the ICC T20 World Cup 2022.

I have checked that the entire side of ZIM is relying on S Raza. he gave a round performance in the last time game. In the last tour before the ICC T20 Cup, 2022, the same side rattled the hopes of the Aussies in one game. That is the reason to face another upset by them. However, it will not be easy for Zimbabwe to beat the experience Indian side.

Zimbabwe did not win even a single game in this format versus India.

India has an 80% chance to win the game. Whereas, Zimbabwe also gained 20% chances to carry the day.

I tried my best to leave useful information for you. If you still have any issues, then you can get and compare more data. All the data have been taken from reliable sources. In the end, we do not have a couple of opinions. Yes, team India is ready to win another game. However, the Indian side will feel some pressure in this game. However, all the big players and star batsmen are ready to remove it. We made these predictions on the behalf of past information. No one is responsible for any kind of loss in betting.