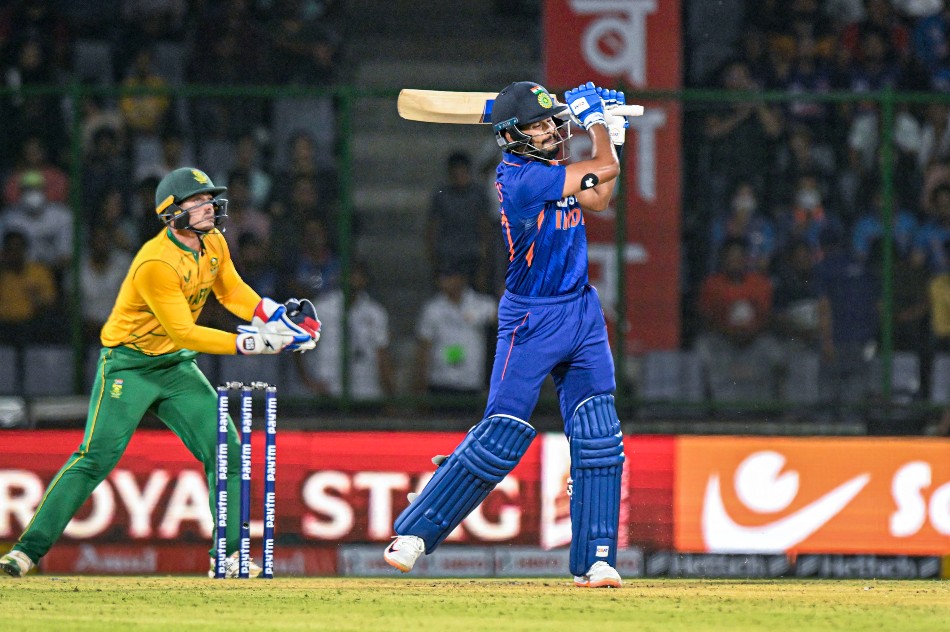 No doubt, the Indian side took the lead of 2-0 in the series. They won the 2nd game with a good margin. Indian sides have chances to take the 3-0 lead in the series. Let’s see what is going o happen in this game. The betting review has consisted of the latest performance, head-to-head, squads, odds, tips, predictions, statistics, and scores of players. After getting all information, you can make predictions. I will try my best to create the best-expected predictions.

Everyone knows about the performance in the 2nd game of the series. South Africa won the toss and decided to bowl first. Indian teams made a good score for South Africa. The target of 236 is too much for any cricket team to chase. S Yadav, Kohli, Sharma, and KL Rahul succeeded to do well in the 1st innings. KL Rahul posted 57 runs for the team. The skipper also added 43 crucial for the team. However, the innings of S Yadav were a great change in the innings. He blasted the ball everywhere on the ground. That is the reason to leave 236 runs for the other team.

Suryakumar Yadav added 63 runs from just 22 balls. The same man played four balls for 4s and six balls for 6s. Due to the help of these innings, the Indian team gave a maximum target to South Africa. We failed to see a good bowler from South Africa. South Africa will not happy about the decision on the toss. The blue shirts ended all the hopes of South Africa with the bat. The average of 12 runs in an over is not an easy target for anyone in cricket.

When South Africa started to chase, the skipper went back in the 2nd ball of the innings. Rossow also failed in the match. He left the crease without opening an account. Whereas, Aiden Markram posted 33 runs on 19 balls. These efforts were not good to chase such a high score. However, the two players created some hope for South Africa.

David Miller and De Kock succeeded to maintain the innings. However, the run rate was increasing with each over and every ball. They were also feeling pressure in the middle of the game. Both players took the game into the last ball of the day.

Miller made a ton (106) by living not out. On the other hand, De Kock also scored 69 runs on 48 balls. Miller faced only 47 balls to achieve the target. In the end, South Africa failed in the game by 16 runs.

The Indian team played two games in the series. They won the series by 2-0. It showed a great change in the predictions.

The Indian team has a 70% chance to win the game.

If you have seen the results of the last 2 games, then it is not a big deal to announce the winner of the day. Yes, the Indian team has a chance to do a clean sweep in this game. Let’s see what is going to happen in this match.