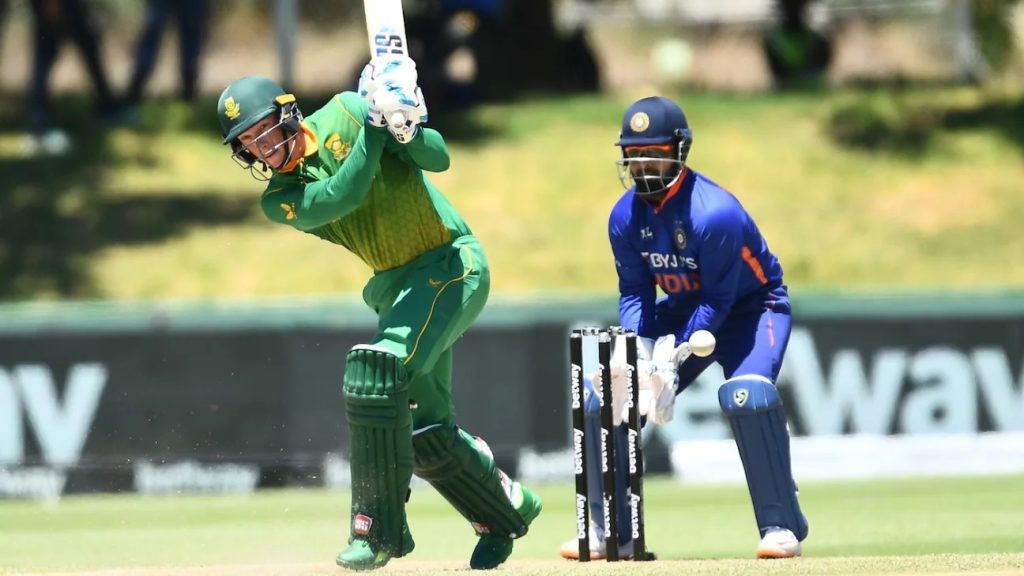 After the end of the T20 series, both teams have to play in a long format of cricket. No doubt, the Indian side remained well in the T20 series, but it is a different part of cricket. Moreover, the result in the last game of T20 also created some pressure on the Indian dressing room. The betting review has consisted of the latest performance, head-to-head, squads, odds, tips, predictions, statistics, and much more. After getting all data, you will be able to make predictions.

In the star, it is essential to differentiate between the performance of teams. In the first game of the series T20, the Indian sides posted a handsome win over South Africa. Moreover, in the 2nd game of the same series, the Indian team added 236 runs on the board in just 20 overs. South Africa also cased well by failing to reach such a handsome total. They failed in the last over by 16 runs. However, David Miller and De Kock showed tremendous form in the match.

In the 3rd game of T20, South Africa bounced back very well to leave a maximum total for the Indians. All the proteas added 228 runs in 20 0vers. Rossouw was one of the best players to score more than the other. Indian sides failed to handle the pressure of such a major total game. R Sharma fell on the 2nd ball of Kagiso Rabada. That is the reason the Indian team failed at the start of the game. All the other players failed to handle the pressure.

Everyone was watching S Yadav that he can do well than the other players. He also failed to blast the ball very hard. Indian team management was not happy due to this performance of the teams. D Karthik also created some hope in the middle of the game. However, he also drops a catch for a fielder. Here is head-to-head data of teams.

Both sides faced each other 87 times in the past one-day games. South Africa remained well 49 times. On the other side, the Indian team also succeeded to win 35 times the remaining games did not leave any result for us. So, you can take any decision on the behalf of it. Here are the expected predictions of teams.

If you have read all the data and knowledge about the player’s performance, then it is not a big deal to declare the best side of the day. Yes, South Africa and India are the strong sides of cricket. We are going to see a good game of cricket. Let’s see what is going to happen in this game. I am in the favor of Indian side due to having own grounds and pitches. We are not responsible for any kind of loss in betting.