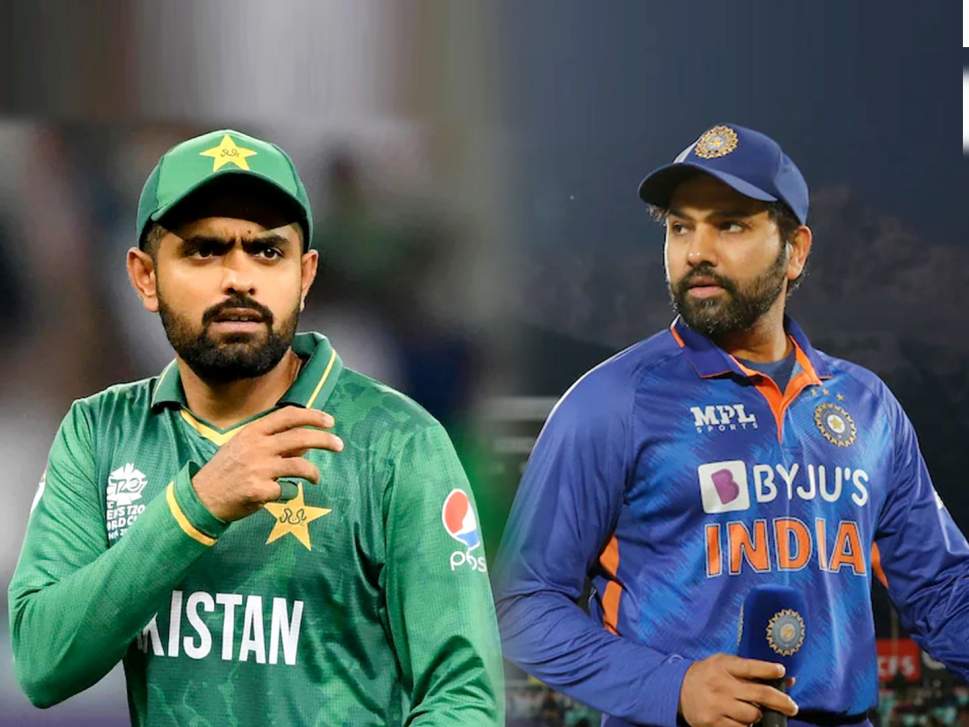 After the delay of 10 months, both teams will face each other in the most crucial game of Asia Cup 2022. We have checked that all the tickets for the match sold within no time. All the Asian teams will play against each other to become the Asian Tiger. However, India and Pakistan games always created suspense in the mind of viewers and gamblers. I am here to make a difference in the past match teams.

In the mega unit, both teams played many times to each other. However, Indian teams always remained undefeated instead of last World Cup 2021. It was a one-sided game. Moreover, India thrashed Pakistan in the Asia Cup 2016. On the other hand, Pakistan failed versus the same side in the 2007 world cup game also. So, most of the positive facts and figures belong to India. Undoubtedly, the Indian team is a beautiful side of the T20 format.

If we talk about the last game between the two teams, the Indian team batted first in the United Arab Emirates in 2021. Where Shaheen Shah Afridi ratted all the hopes of Indians, he picked up KL Rahul’s wickets and R Sharm’s wickets very cheaply. It is the reason to win that game.

The whole side scored 149 runs in the 20 overs. Pandya and some tail enders helped to reach this score. Some experts said that it is not a tiny total for Pakistan. However, Pakistan started the game with dangerous batting. Muhammad Rizwan and Babar Azam played a lot of good shots to all parts of the ground. The Indian team remained worried because they failed to take a single wicket from Pakistan.

Both teams faced each other 9 times in the T20 format. Blue shirts remain undefeated in 7 games, whereas Pakistan succeeded in 2 matches. It is a significant difference between the two teams.

The Indian side is doing better in West Indies and England these days. The same side picked a lot of significant wins over these world champions. So, India has a 60% chance of winning the game. On the other side, Pakistan picked a 40% chance of winning.

In Pakistan, Babar Azam, Muhammad Rizwan, Fakhar Zaman, Shaheen Shah Afridi, and Imad Wasim are significant players to change the game at any time. However, we can forget some good innings of Khusdil Shah and Muhammad Asif in the substantial cup.

On the other side, the Indian team has a strong batting lineup in the form of Sharma, Ishan Kishan, Rahul, Pant, Kohli, and H Pandya. Muhammad Shami, Siraj, Jadeja, Chahal, and Ashwin are great bowlers for India.

Pressure will play a vital role in this game. Pakistan released the additional stress of failure in the last T20 match in the United Arab Emirates. Both sides have a strong lineup. So, according to performance, India and Pakistan have the same chances of winning this game. The first 6 overs will decide the slope of the game.