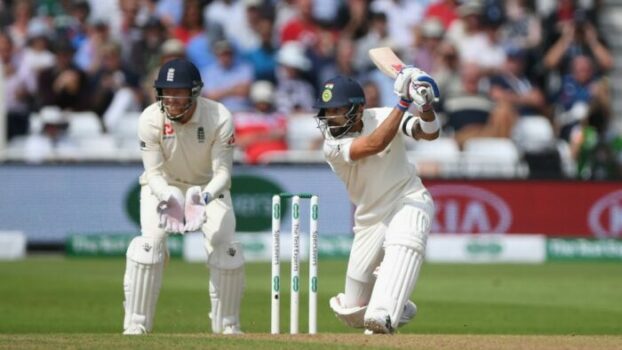 There is not any chance to lose the series for Indian now. All the player put their effort to take the lead of 2-1 after the 3rd test match. We have seen some magical bowling by Ashwin and Axar Patel. I am here to analyze the teams and players of both teams to leave real information for you. I hope after reading the article, you will be able to make your betting for yourself. Here is the review of teams to check the individual performance of all the players.

In the 3rd test match, England won the toss and batted first. All the team went back to the pavilion, only just 112 runs on the board. No one made 50 runs for his team. On the other hands, Axar Patel and Ashwin rattled all the wickets of England. No doubt, the spinners played a vital role in the whole game. Joe Root has to see the real problem in the game. In the first innings of India, England bowlers almost overcome them on 145 runs. But, all the things changed in the 2nd innings.

After getting a lead of 33 runs in the first innings, the Indian side made history in 2nd innings. All the England side leave the ground on just 81 runs. Furthermore, it was one of the worst performance by the England side. Ashwin got six-wicket sand four by Patel. In the first innings of Indian, Joe Root was looking like a magical bowler because he picked five wickets by giving eight runs to the opposite side. There were some expectations that Jack Leach may create some hope for the team. But, the openers placed some best cricketing shots to the boundary. They won the game by ten wickets. It put more pressure on the units.

The last test match is scheduled on the same ground as in the previous venue. We have checked that team Indian picked the home advantage to win the crucial game. Rohit Sharma was the only prominent players in the groups. I want to ask you to check the profiles of all the players before final the betting.

According to the head to head results and teams’ latest performance, we are very hopeful that the team Indian will win the last test match to gain the 3-1 product in the series. But, in cricket, a single player may change the complete game sometimes.

I hope you have got all the desire information for placing the bet on any player or team. Betting always demanded some experience of bookers. It would be best if you stayed away from the new bookies because it may destroy the hope you. On the other hand, try to do many searches before paying any amount of card. Some scammers are on the internet to scam you. Now, it is up to you which you would like. Finally, India will be the winner of the day.