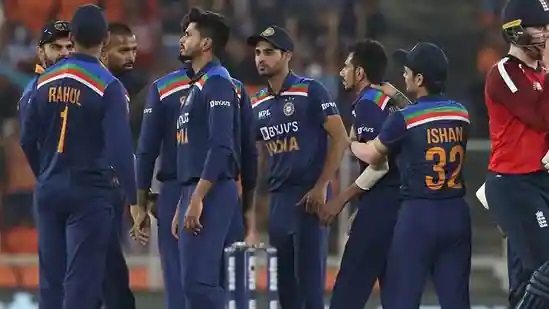 Do you know the result of the last three games of the same format? If you have some information, it would not be a big issue to announce the competition. In the 3rd T20 game, England has won the toss to decide bowl first. I am here to tell you some helpful detail about the coming match. If you read the whole article, then you will be able to make your predictions. We have checked these two teams that have consisted of prominent players in the groups. Here is the review of two teams to analyze the winner of the game.

In all three games, we have checked that the team who batted in the 2nd time has more chances to win. England did well in the early 12 overs. That was the main difference in the complete game. KL Rahul, Pant and Sharma failed to perform in front of decent bowling of England. After that, the skipper, Kohli, started to do well against the real strength of England. No doubt, after losing the 2nd game, England bounced back well to gain momentum once again. Let’s see what is going to happen in the 4th important game.

The Indian team failed to defend the total of 156 verses the Job Buttler and Bairstow. However, Jos Buttler made 83 runs, whereas the Jhony also posted 40 runs at the crucial time. I am still in favour of the Indian team in the next game. They must learn from the faults in the batting lines up. We have seen that in 8 overs, they just made 40 runs for three wickets.

The cricket experts concluded that if you want to check the winner of the game, compare the two teams’ performance. So, head to head results and the implementation of players at home and away from it played a good role. Moreover, it is a crucial thing to see the narrow profile of all the players.

It is not easy to announce the pre winner of the game due to both strong sides. But I think the Indian team learned from the last faults in the 3rd game. So, the Indian team will win the match without any problems—all the predictions made on previous results.

If you read all the above detail very keenly, then it is not a matter to announce the winner of game. If you still have any issues, then you may go to any other spot for more prediction. According to my experience and recent results, the Indian team can win rather than England. However, in cricket, a single player can change the product all the time. Be ready to see the critical game.