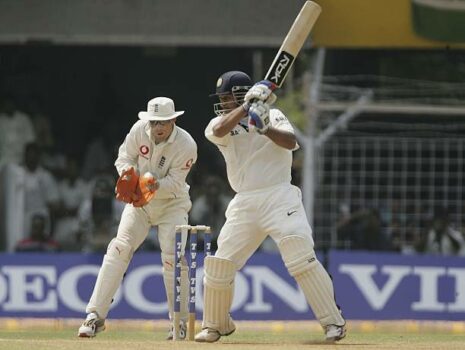 Every one surprised after the defeat in the first test by England. But, the Indian side replied well in the very next match. The match played at Chennai, where England opted to bat first but failed to post many runs on the board. So, the Indian batting lineup once again blasted all the players with the bat. Rohit showed his outstanding performance once again to post more than 160 runs on the board. Whereas the spinner also played a vital role in the game to win.

Have you seen the last test match between both sides? Before the start of the game, the England side was a scorching favorite for the game. It is due to the failure of the Indian side in the first test match. Joe Root also posted 200 in the first game. It is never easy to defeat the Indian side in India. They have quality spinner and batsman in the team. The behavior of pitch was also quite different than the first match. We can never forget the outstanding performance in the 2nd test by Indian.

In the 2nd test match, Axar Patel, Ashwin, and Sharma are the team’s prominent players. They outclassed the opposition in the game. Once again, the Indian involved in problems, but the R Ashwin did well in the middle with the bowlers. No one will forget his 100 at a crucial time of the test match. He was the only man between the Indian and England Win. In the 4th innings, he also picked four critical wickets. No doubt, he is the magical bowler in the team India.

The 3rd test match is scheduled to place at Ahmadabad. The host is happy now after leveling the series by 1-1. Now, the remains match also adopted to much importance for the players and nations.

Cricket is the only game that demands more experience than the others. In the past times, the Indian side always picked the advantage of home ground and conditions. One of the best news for Indian lovers that the most potent batsman picked the form before the 3rd test. It is the test that will decide the direction of the series.

If you have read the above information, it is not a big deal to announce the winner. No doubt, the England side may fight back after facing a record defeat in the 2nd test match. You may also check the head to head and profiles of players to get more advantages. Moreover, if you still have any questions in your mind, you can search for more spots for a better outcome.